More than sandals, orchard, and white beard: this is Jeremy Corbyn

Left-wing radical, vegetarian, and pacifist. At the age of 66, Jeremy Corbyn becomes the new leader of the Labour party.

Plain shirt, rarely with tie, sandals, and creased jackets. Serious face, few wrinkles, white beard, pondered words and voice. The appearance of Jeremy Corbyn, newly elected leader of the British Labour party, resembles more a retired professor than a politician. Maybe, this helped him obtain, at the age of 66, the role of secretary of the largest left-wing party of the UK.

Born in Chippenham in 1949, his father is an engineer and his mother a teacher, Corbyn is a convinced pacifist and anti-war campaigner. Deputy of the London district of North Islington since 1983, he’s got three kids, is vegetarian, and doesn’t drink and smoke. He does not own a car, but he travels by bike and with public transports. He eats what he grows in his orchard, cheers Arsenal, and loves the Nigerian writer Chinua Achebe.

In the elections, he largely won against his competitors (Andy Burnham, Yvette Cooper, and Liz Kendall), obtaining 59.5% of votes, on the basis of a programme unanimously defined as “radical”. “It showed our party and our movement, passionate, democratic, diverse, united and absolutely determined in our quest for a decent and better society that is possible for all,” said Corbyn. 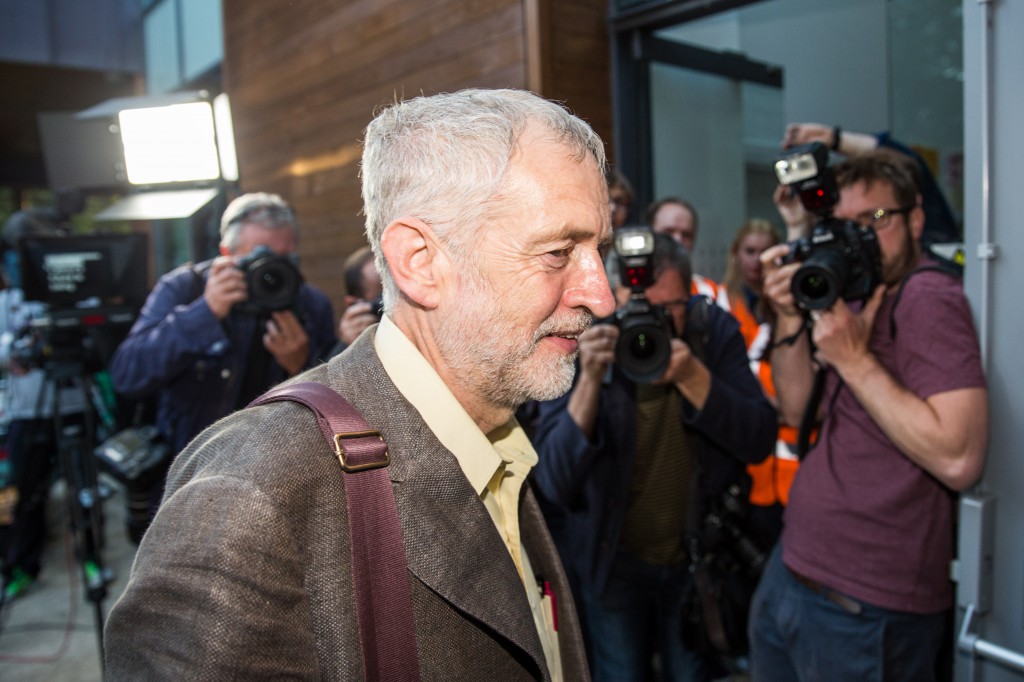 International media define the new leader as an “outsider” and a “rebel” (in the House of Commons he voted 533 times against his party’s line). He is thus considered to be “the opposite of Tony Blair”, i.e. the opposite of the person who has led the Labour party and the government for a decade, giving the idea of a party oriented towards moderate policies. Corby’s key points of domestic politics are the end of austerity, an increase in taxes on businesses and richest segments, and the nationalisation of railway and energy. At international level, Corbyn proposes the denuclearisation and the aim to launch a new peace process in the Middle East, engaging the main Islamic movements of Palestine and Lebanon: Hamas and Hezbollah. 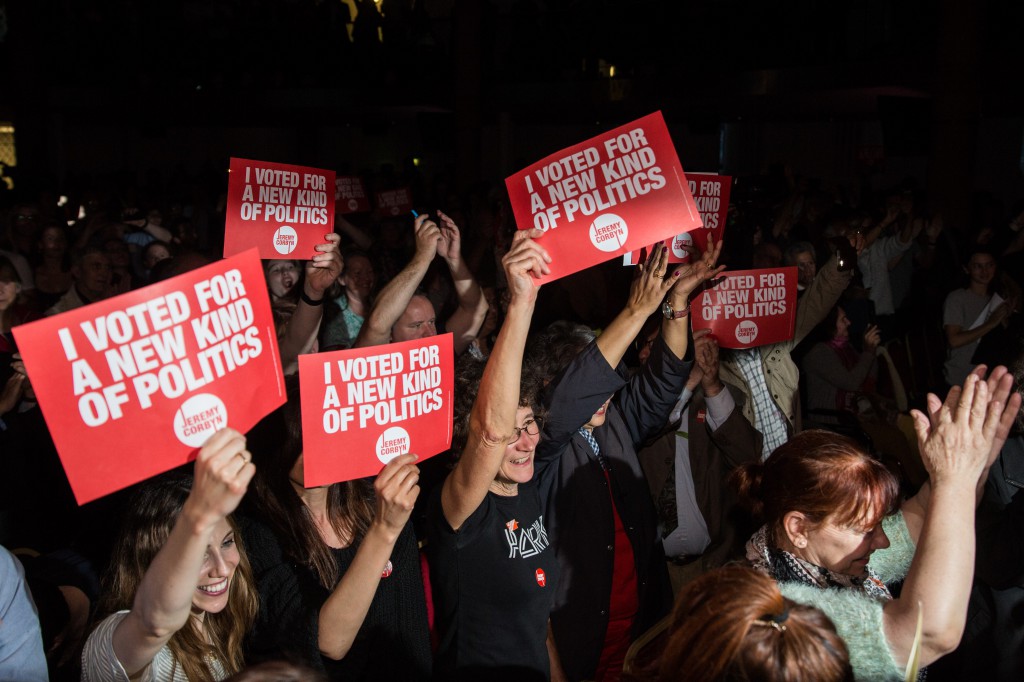 Furthermore, at Community level, his position isn’t clear, since the party didn’t clearly express yet about the referendum on whether or not to remain a member of the European Union, to be held by the end of 2017. However, Corbyn’s first test will be the opposition to the government of the conservative Cameron. Waiting for the next political elections.