The winning movie is the documentary by Chinese director Zhao Liang that denounces the unsustainable burden of China’s uncontrolled development race.

A story inspired to Dante’s Divine Comedy. It is the documentary “Beixi Moshuo – Behemoth” di Zhao Liang, movie participating to the 72nd Venice International Film Festival that won the 4th edition of the Green Drop Award, prize awarded to the movie that best interpret the values of environmental sustainability. 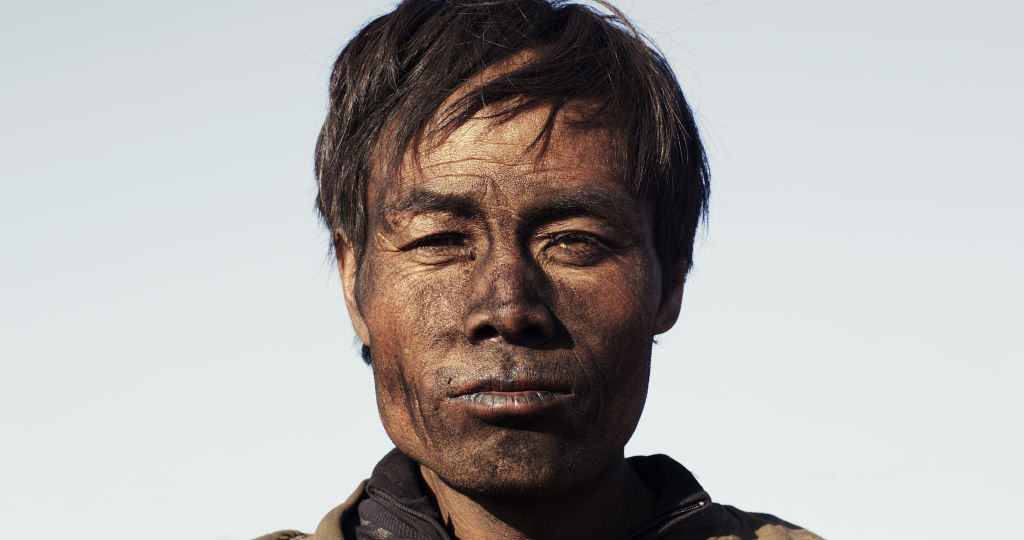 Organised by Green Cross Italia, NGO founded by Mikhail Gorbaciov, the Green Drop Award had an excellent jury, chaired by Remo Girone, who explained their choice: the Chinese movie “represents a denounce of the unsustainable development of China and the industrialised societies”. 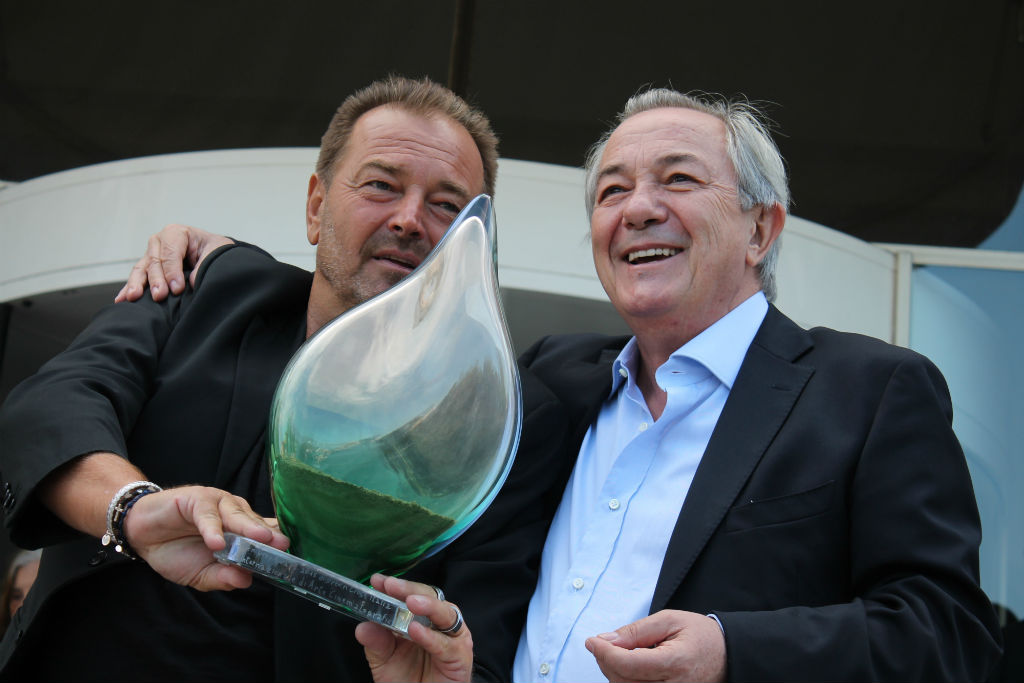 “In The Divine Comedy, Dante travels in his dreams through Inferno, Purgatorio, and Paradiso. In Behemoth I borrowed this idea and depicted an enormous industry chain. The color of red, grey and blue represents respectively Inferno, Purgatorio, and Paradiso. Through the contemplative gaze of this film, I investigate the living conditions of industrial workers as well as the short-sighted urban development. It is my critique and meditation on the modern civilization. Where wealth accumulates, and men decay,” said Zhao Liang. 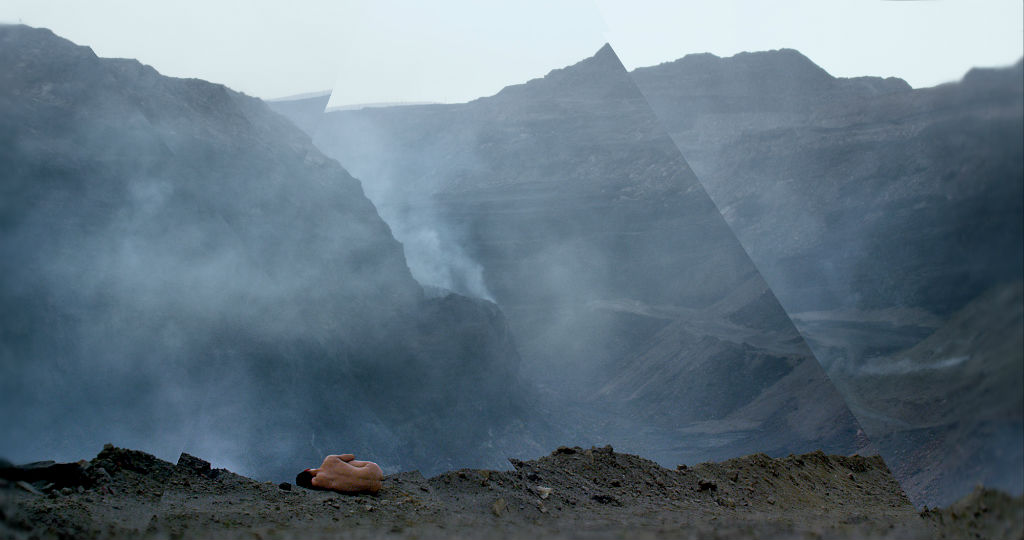 “It is a documentary that denounces the unsustainable development of China and the industrialised societies. Men, women, the environment, and nature are portrayed as a sacrifice in name of a progress that, eventually, does not exist. In the Dantesque journey made by the Chinese director there’s no liberation, but moral, a warning to the audience from all over the world,” said the jury.

Cinema means this. Representation of reality. A reality that often forces us to stop to think. “This movie is not only about China, but all of us,” said Marco Gisotti, Green Drop Award director. “Behemoth is probably the most political movie in the entire Film Festival”.

PFASs, what are the harmful chemicals contained in thousands of consumer products

PFASs are man-made chemicals used in many consumer products. Harmful to health, they persist in the human body and environment. Where they’re found and the efforts being made to eliminate them.