Gay rights, it’s time for Italy to recognise them

Italy must recognise gay couple’s rights: this the decision of Strasbourg’s European Court of Human Rights after having considered 3 appeals.

Italy has been condemned by the European Court of Human Rights for violating same-sex couples’ rights. According to the Strasbourg-based Court, the Italian government violated Article 8 of the European Convention on Human Rights, notably the right to respect for private and family life. 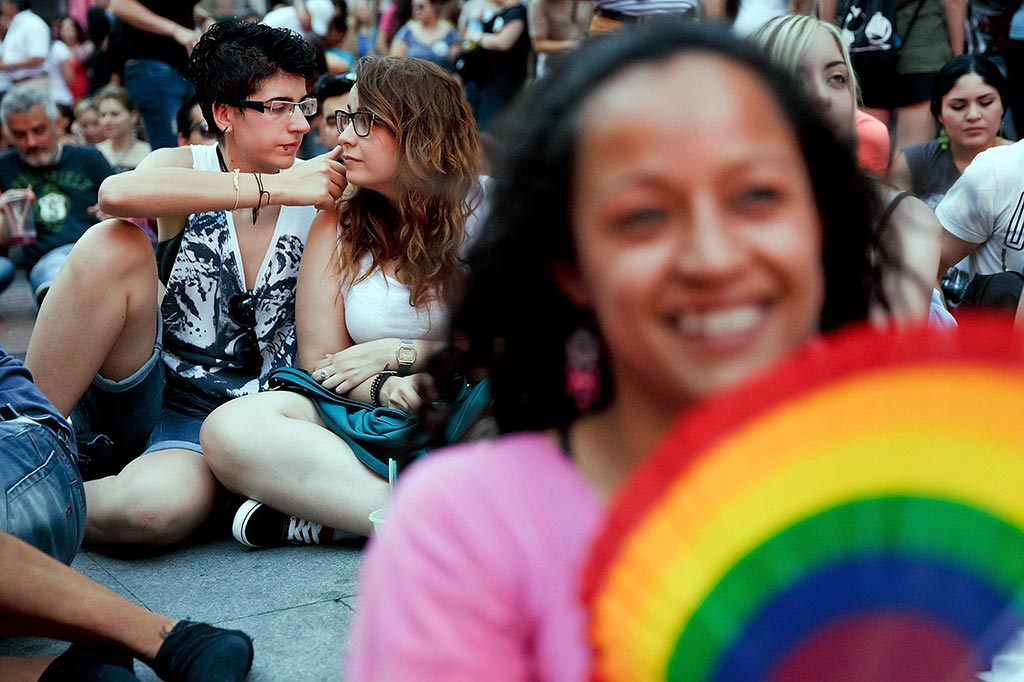 The Court ruled following the appeal (Case of Oliari and others v. Italy) of three same-sex couples, which now will receive a 5,000-euro compensation for non-material damages. “The Court considered that the legal protection currently available in Italy to same-sex couples not only failed to provide for the core needs relevant to a couple in a stable committed relationship, but it was also not sufficiently reliable”. 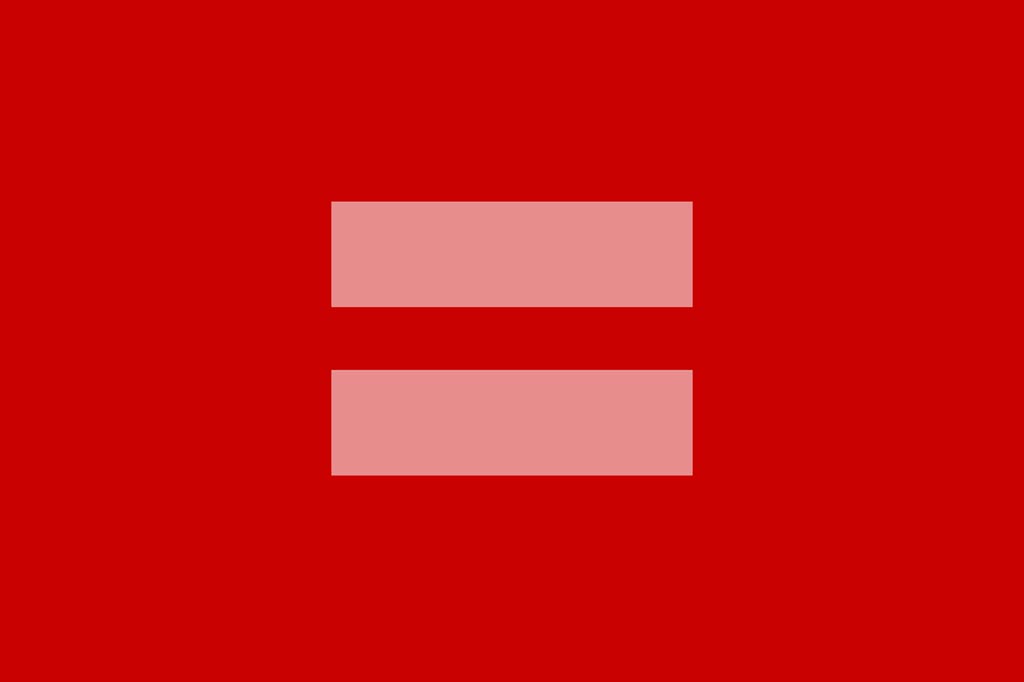 The three couples, before appealing to the Court, asked their respective municipalities to obtain the publications required to get married, but they were denied such possibility. The judgement will enter into force in 3 months, from 21 July, unless the government or the plaintiffs will file a referral request for a new examination of the case. 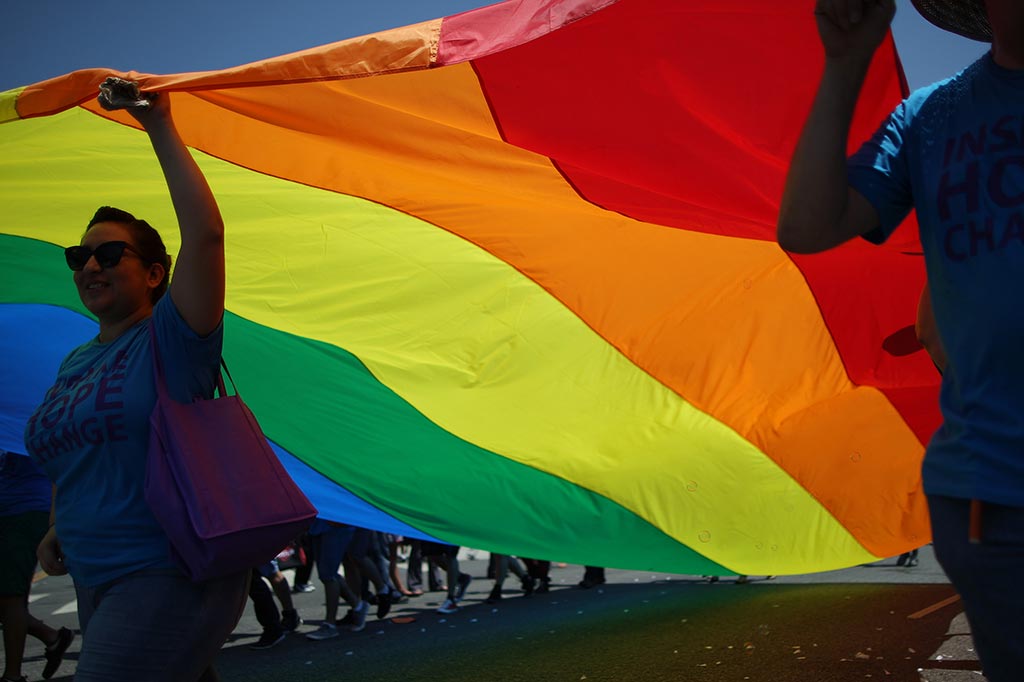 There are 5 other appeals against Italy pending judgement. One, in particular, involves the family reunification of a couple made by an Italian citizen and his New Zealander partner. Italy has in fact denied the residency permit to the New Zealander citizen, and the government is now accountable for discrimination on the grounds of sexual orientation. The couple decided to move to the Netherlands.

Sunrise Movement, the young US activists behind the Green New Deal

Who started the Sunrise Movement in the United States, committed to climate change action and a Green New Deal – as well as a sustainable future.

Much has been said and written about the relationship between coronavirus and air pollution, as well as air quality. Our analysis sorts the facts from opinions.