How global warming will change forests

Visitors to northern forests in coming decades probably will see a very different set of trees. This is what a new study reveals, carried out by researchers of the University of Minnesota. 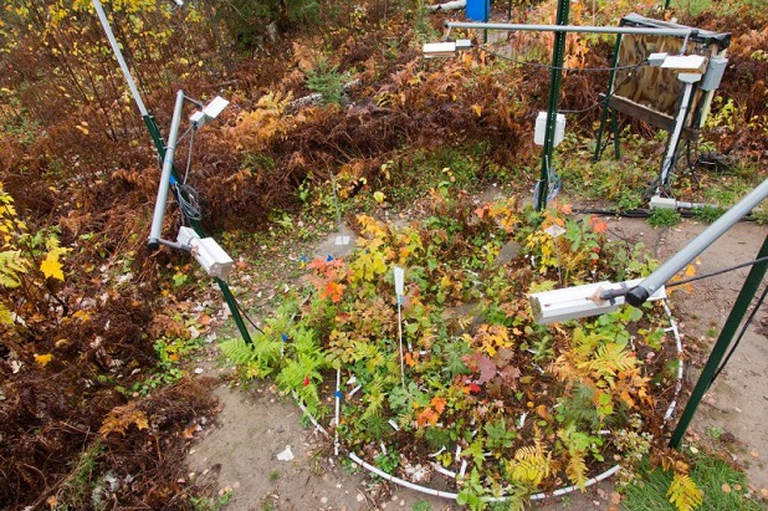 The study is based on a unique long-term experiment carried out to examine the effects of global warming on trees in the boreal forest, along the border between Canada and the US. According to researchers, as temperatures increase, arboreal species will change.

The research, published by Nature Climate Change, highlights how the growth of some species, such as firs and spruce firs, which thrive in the coldest areas of northern Canada, was affected by a 2-degree increase, whilst trees like oaks and maples, which favour a more temperate climate, showed improvements.

Such species could continue to coexist, but if the temperatures rise again, species preferring temperate climate will be favoured.

The scientists, led by Peter Reich from the forest resources department at the university, simulated the effects of a warmer climate on 10 native and 1 non-native species over 3 growing seasons. The researchers used infrared heating lamps and soil heating cables to simulate the effects of just a few degrees of climate warming.

They also monitored growth rates of over 4,000 trees as well as how efficiently they converted sunlight into energy, the process known as photosynthesis. The results indicated that a warmer climate is likely to accelerate the northward invasion of non-native species. 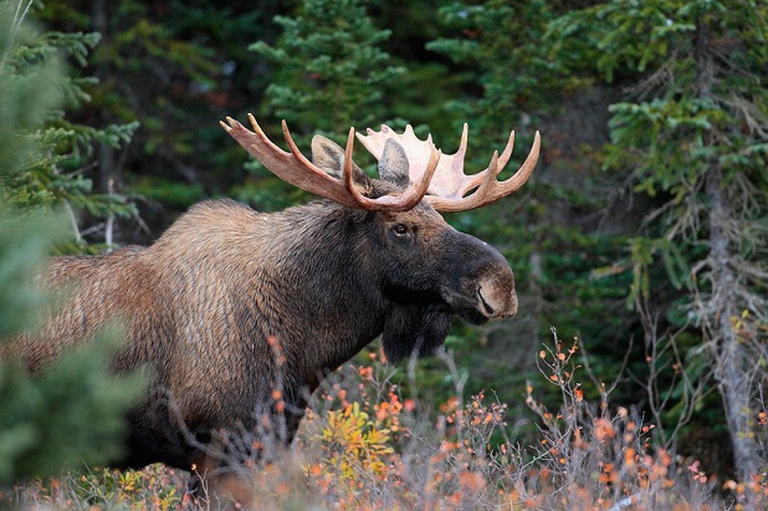 “In the best case scenario oaks and maples will become more dominant and we will have a different, but still functional forest.  In the worst-case scenario, oaks and maples will not replace the declining species fast enough, and our forests will be patchy and perhaps filled with invading buckthorn,” said Peter Reich. The change in the forest will influence several aspects, from the supply of timber to habitat for wildlife.