Gay marriage in Europe gained ground on the 15th of May, when Xavier Bettel, the Prime Minister of Luxembourg, married his partner.

Xavier Bettel, the Prime Minister of Luxembourg, has become the first acting European Union government leader to marry someone of the same sex. On the 15th of May he wedded the architect Gauthier Destenay in Luxembourg City, the country’s capital. Belgian Prime Minister Charles Michel also attended the ceremony.

“Luxembourg can set an example”, Bettel commented on his wedding day. 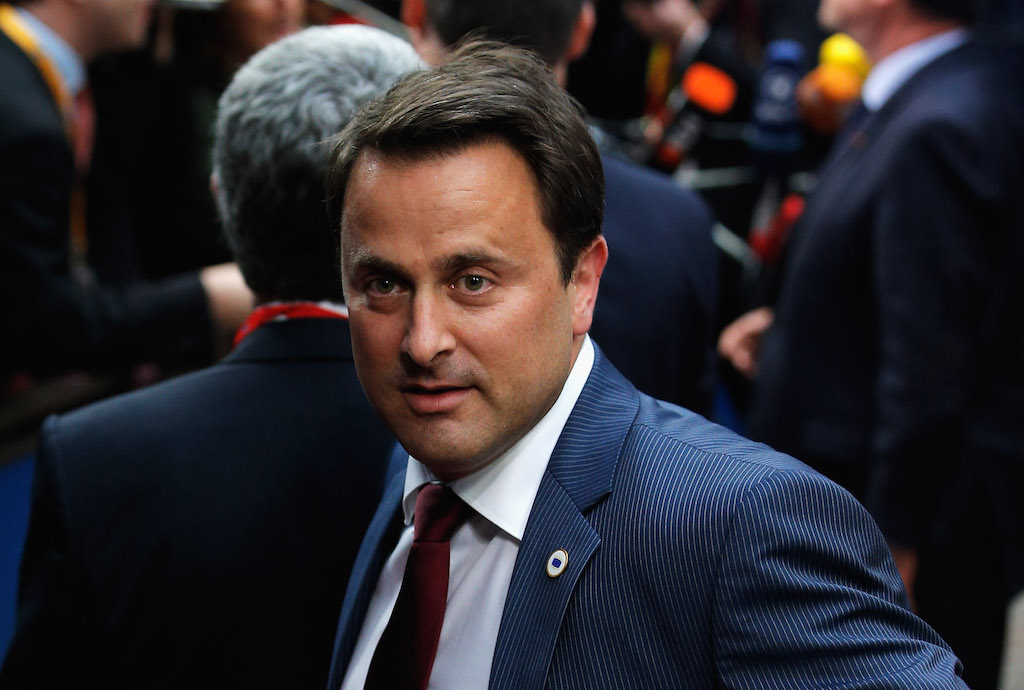 Bettel, in power since December 2013, is Luxembourg’s first openly gay prime minister. He is the second head of government in the world to marry their same sex partner, after Finland’s Johanna Sigurdardottir did so when she was acting prime minister, in 2010.

Gay marriage is legal in Luxembourg since the 1st of January 2015. It is one of the latest countries to have joined the ranks of twelve European nations (ten of which in the European Union) where couples of the same sex can marry. The first country in the world to legalise gay marriage were the Netherlands, back in 2001.

Finland has also approved gay marriage, but the law will take effect in 2017. The spotlight is now on Ireland. Civil partnerships amongst same sex couples are legal, but citizens will vote on whether to legalise same sex marriage in a referendum to that will be held on the 22nd of May. 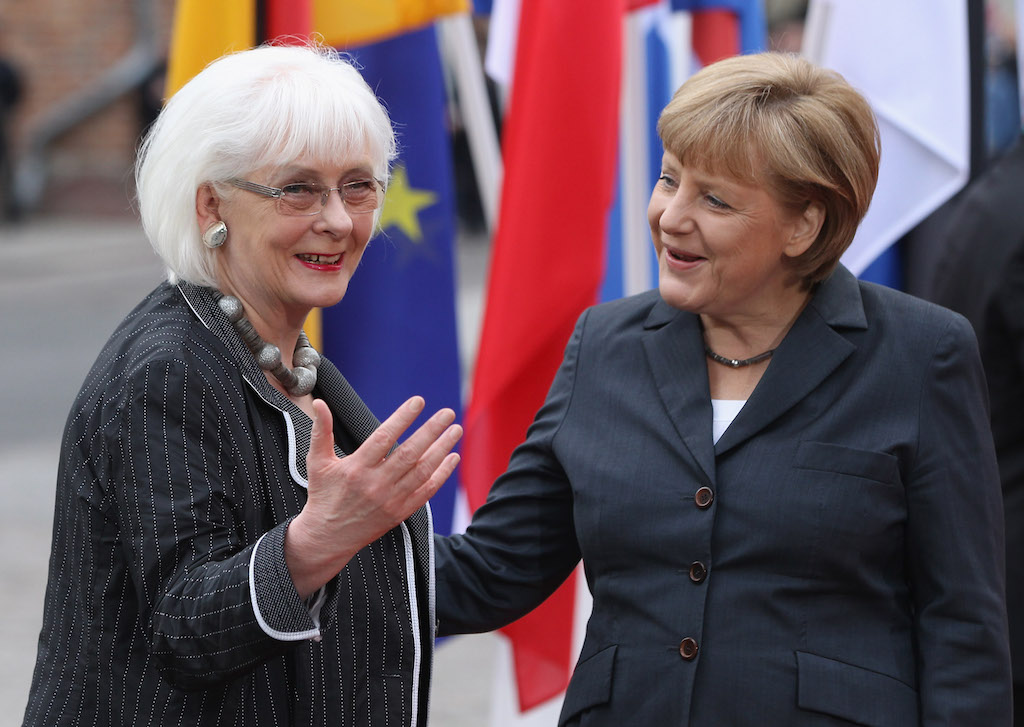 Countries where gay marriage is legal in Europe are concentrated in the western and northern parts of the continent. Gaping absences are countries such as Italy and many eastern European nations.