As one of his last acts as Nigeria’s President, Goodluck Johnson signed the Violence Against Persons (Prohibition) Act in May 2015, outlawing female genital cutting (FGC) in the whole country. Nigeria is home to a quarter of the 140 million women and girls who have undergone FGC globally, according to the World Health Organisation (WHO). 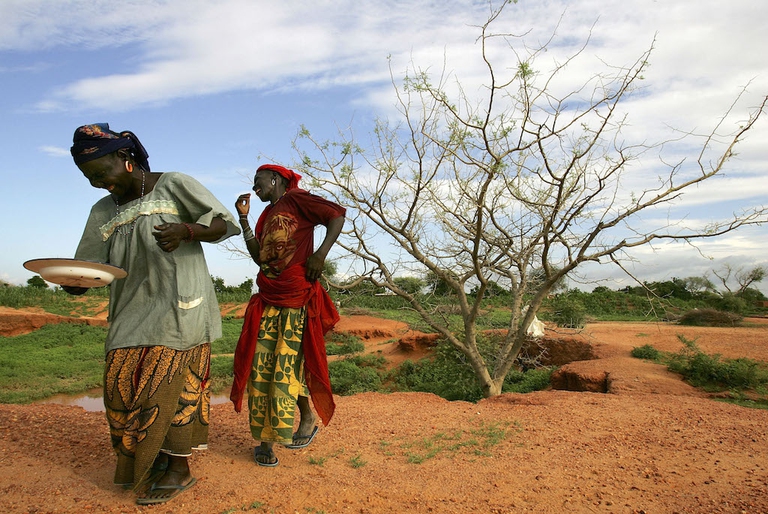 What FGC is. FGC involves the altering of female genitals without a medical reason for doing so. Though it is commonly known as female genital mutilation, some consider this term offensive because it is seen as derogatory towards cultures that practice it.

The WHO ranks FGC according to four types. Type 1 involves the removal of the clitoris. Type 3, known as infibulation, is the most severe, as the woman’s labia are stitched together. Girls often undergo the procedure before the age of fifteen. They’re cut at the hands of traditional circumcisers, and, increasingly, healthcare professionals.

FGC is practiced mainly in west, east and northeast Africa, in some Asian and Middle Eastern countries, and in countries housing migrants from these areas. Egypt is the country where it is most widely practiced, with over 90% of married women aged 15 to 49 having been cut. 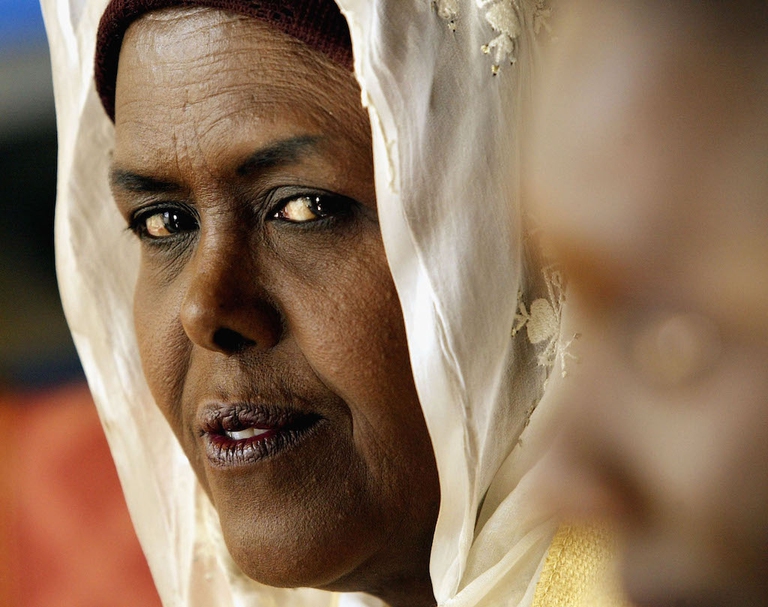 Why it’s practiced. FGC predates both Christianity and Islam, though its precise origins remain a mystery. Whilst religion is sometimes used to justify it, it is not officially sanctioned by any creed. Women and girls of various faiths and social classes undergo the procedure. The aims of it vary: some of the most common reasons are to control women’s sexuality and initiate girls into womanhood. Generally, the ultimate objective is to prepare them for marriage.

The social stigma associated with girls who haven’t been cut is the principal obstacle to global efforts to stop the practice. Mothers have their daughters cut out of their desire to ensure them the best marriage prospects possible, points out FGC expert Gerry Mackie.

Why and how it’s opposed. The practice is opposed on medical grounds. It can cause complications such as heightened risk of infection and problems related to childbirth. It is also considered a human rights violation, a form of violence and oppression against women. In 2012, the UN General Assembly adopted a resolution to abolish FGC, which is also one the targets under Goal 5 of the UN’s Sustainable Development Goals (SDGs), 17 social and environmental priorities that will mobilise the global community for the next fifteen years.

FGC is illegal in 24 African countries and many Western nations. Legal prohibitions are the leading strategy to stop the tradition, but they aren’t enough. The practice has been banned in countries, including Egypt, where the rate has remained constant. In Nigeria, for example, FGC was outlawed in certain states years ago but continues to be performed widely.

Strategies that work employ concrete measures that involve communities first-hand. Tostan is an African NGO: through Community Empowerment Programs (CEPs), it encourages dialogue on the issue of FGC in communities that practice it, rather than shaming them into giving the custom up. The result:

“Over 7,200 communities from Djibouti, Guinea, Guinea-Bissau, Mali, Mauritania, Senegal, Somalia, and The Gambia have publicly declared their decision to abandon FGC.” (Tostan) 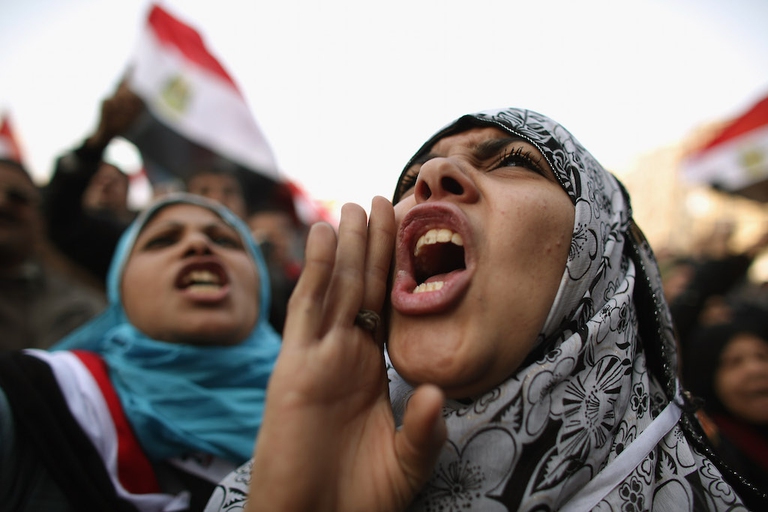 From the huts of rural Africa to the conference halls of UN summits, many voices have been raised calling for one thing: the eradication of FGC through working with and not against cultures that practice it. Because though laws help, it is minds that need to change.