On 1 May 2015, the indigenous leader Eusébio, of the Ka’apor community, has been killed in an ambush in the Brazilian Amazon rainforest, by two hooded men that are thought to be illegal loggers.

Eusébio was shot in the back by two gunmen riding a motorbike. Though his companions sought help, Eusébio died two hours after the ambush. 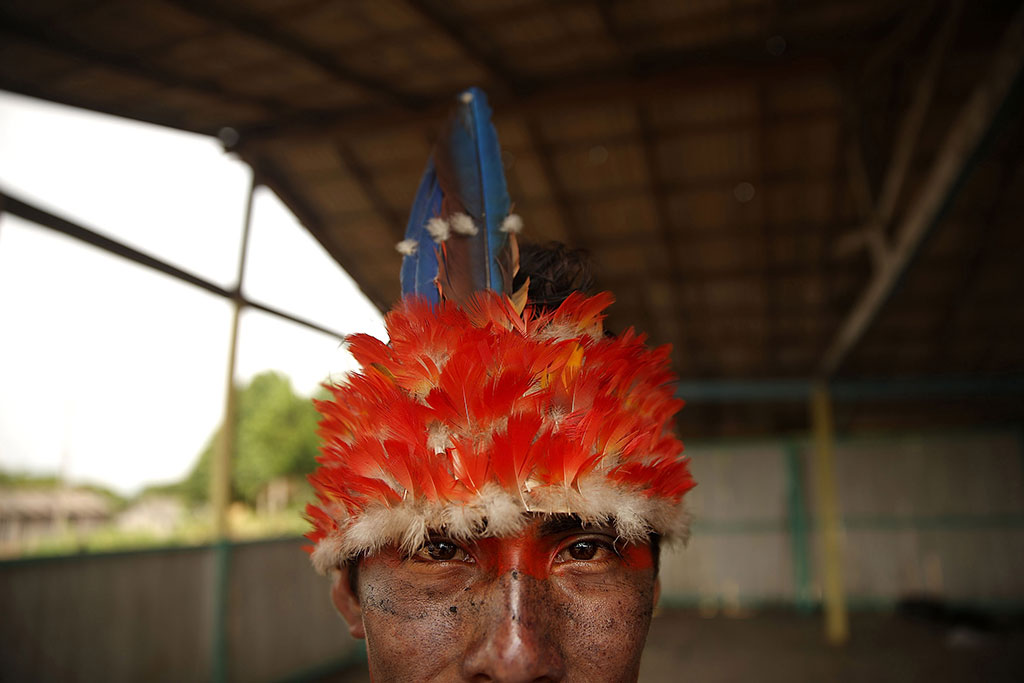 The Ka’apor’s territory – Alto Turiaçu, in the Brazilian state of Maranhão – has been illegally deforested for years, and the tribespeople believe that the assassins are the loggers who are destroying the Amazon rainforest. Right after Eusébio’s death, his son was stopped and intimidated, according to Survival International, the organisation for tribal people’s rights.

One Ka’apor leader declared that the community has been receiving constant death threats for a long time: “We don’t know what to do, because we have no protection. The state does nothing.” In 2008 numerous support requests were followed by monitoring activities carried out by the government, but as soon as they ended, illegal activities and threats started once again, according to the environmentalist organisation Greenpeace. 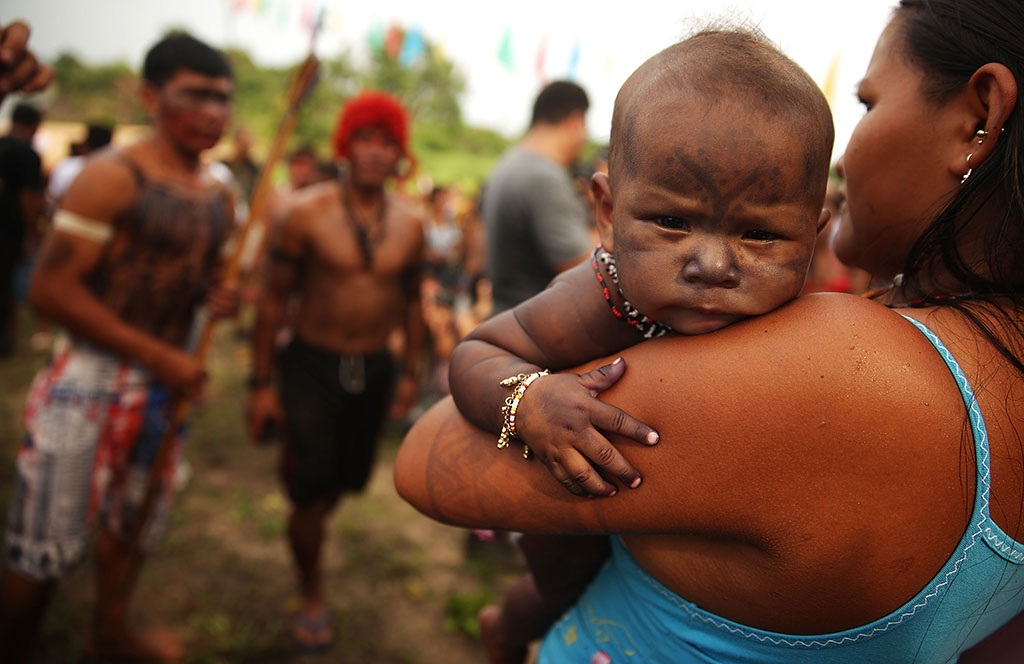 Businesses are encouraged to steal timber in the Amazon region, as it can be easily passed off as legal product and then legally traded, even in the international market, according to Chiara Campione, responsible of Greenpeace Italia’s forests campaign.

Alto Turiaçu’s territory lost 44,000 hectares of forest since 2012, i.e. 8% of the area’s total. This is the fifth Amazon’s most threatened area because of deforestation.