For the first time, the EU Parliament has officially recognised the need to adapt legislation to LGBT parenting.

Yesterday the EU Parliament in Strasbourg voted in favour of a resolution that, for the first time, explicitly acknowledges families with same-sex parents. The resolution, which tackles gender equality by setting new targets and strategies to improve women’s condition in the European Union, makes specific mention of how legislation must respond to changing family structures: so that it be “more comprehensive with regard to single-parent families and LGBT parenting”. 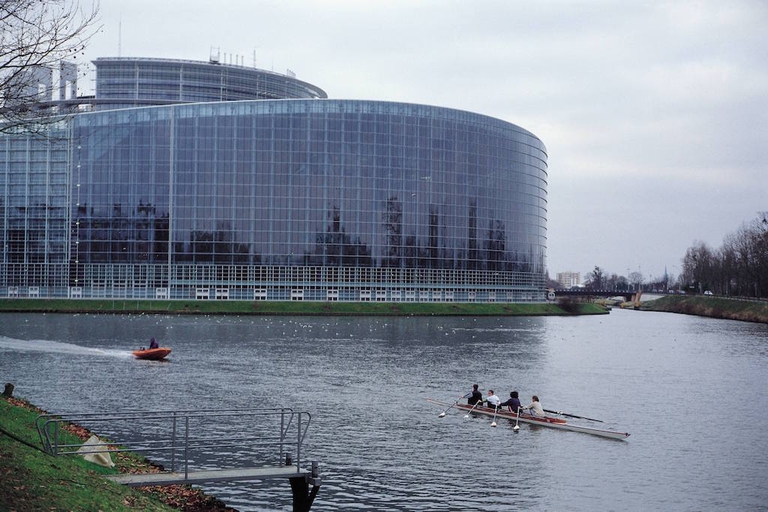 Whilst the document is non-binding, it signals an ever-more favourable institutional climate in Europe with regards to LGBT rights. This isn’t the first time the EU Parliament has expressed itself on the issue of gay partnerships. In March, it voted for the recognition of civil unions and marriages between people of the same sex as fundamental human rights, encouraging its member states to embrace such principles in their national legislations.

Yesterday’s vote in the EU Parliament explicitly recognising LGBT parenting comes in the aftermath of watershed events in the advancement of gay rights in Europe. On the 15th of May Luxembourg’s Prime Minister Xavier Bettel married his same-sex partner, becoming the first EU head of state to do so. On the 22nd of May Ireland voted in favour of extending civil marriage rights to gay couples through a nationwide referendum. 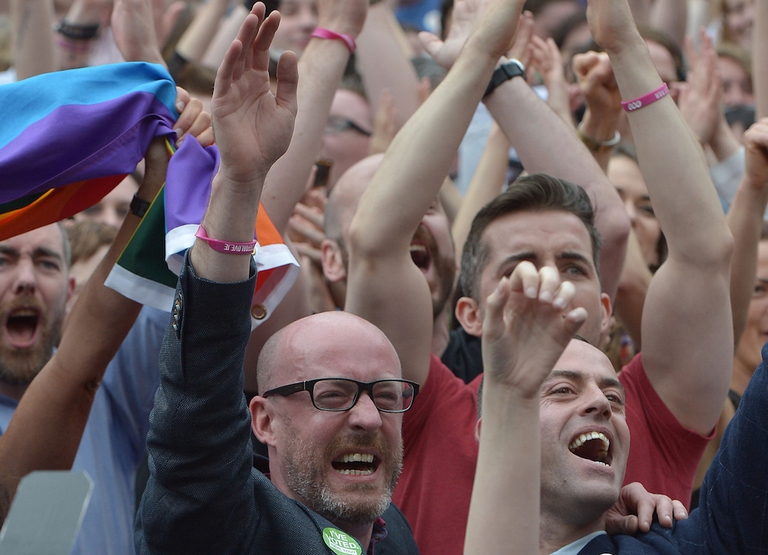 Europe is leading the curve in its acknowledgement that all couples, regardless of their gender or sexual orientation, have the right to equal social and legal status. Yet a number of the continent’s countries, such as Italy and many eastern European nations, are resisting the inevitable seas of change. It’s time to fight for the recognition of same-sex marriage and parenting in these countries too.