COP21: artists united to make their voices heard in Paris

More than 300 artists signed an open letter in view of Paris COP21. These include Björk, David Bowie, Damon Albarn and the four members of Coldplay.

A few days before the beginning of COP21, the conference on climate to take place in Paris from 30 November, more than 300 artists and leading personalities in the international creative industry signed an open letter addressed to the French Ministry of Foreign Affairs and President of COP21 as well as to the UNFCCC (United Nation framework convention on climate change) Executive Secretary Christiana Figueres. 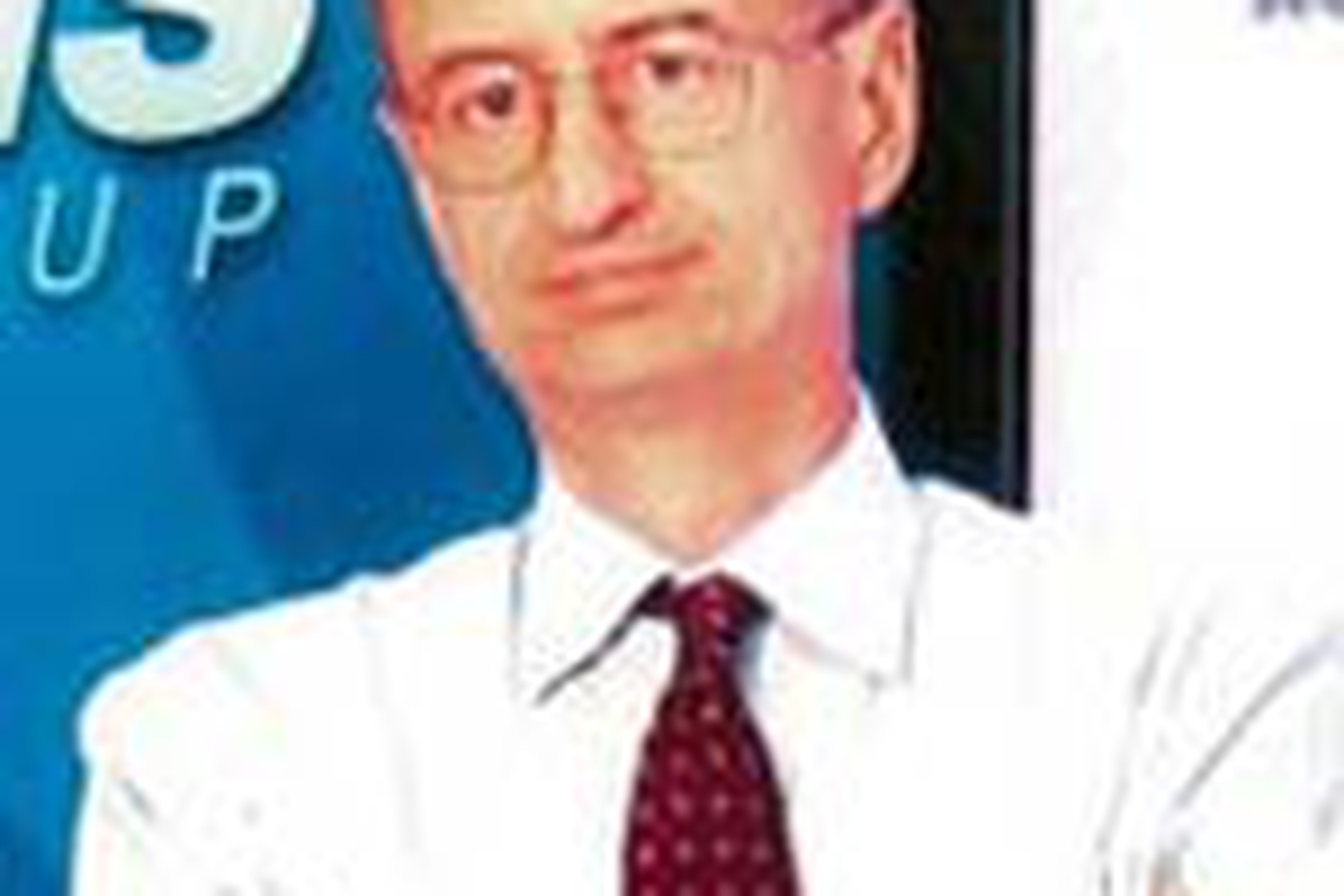 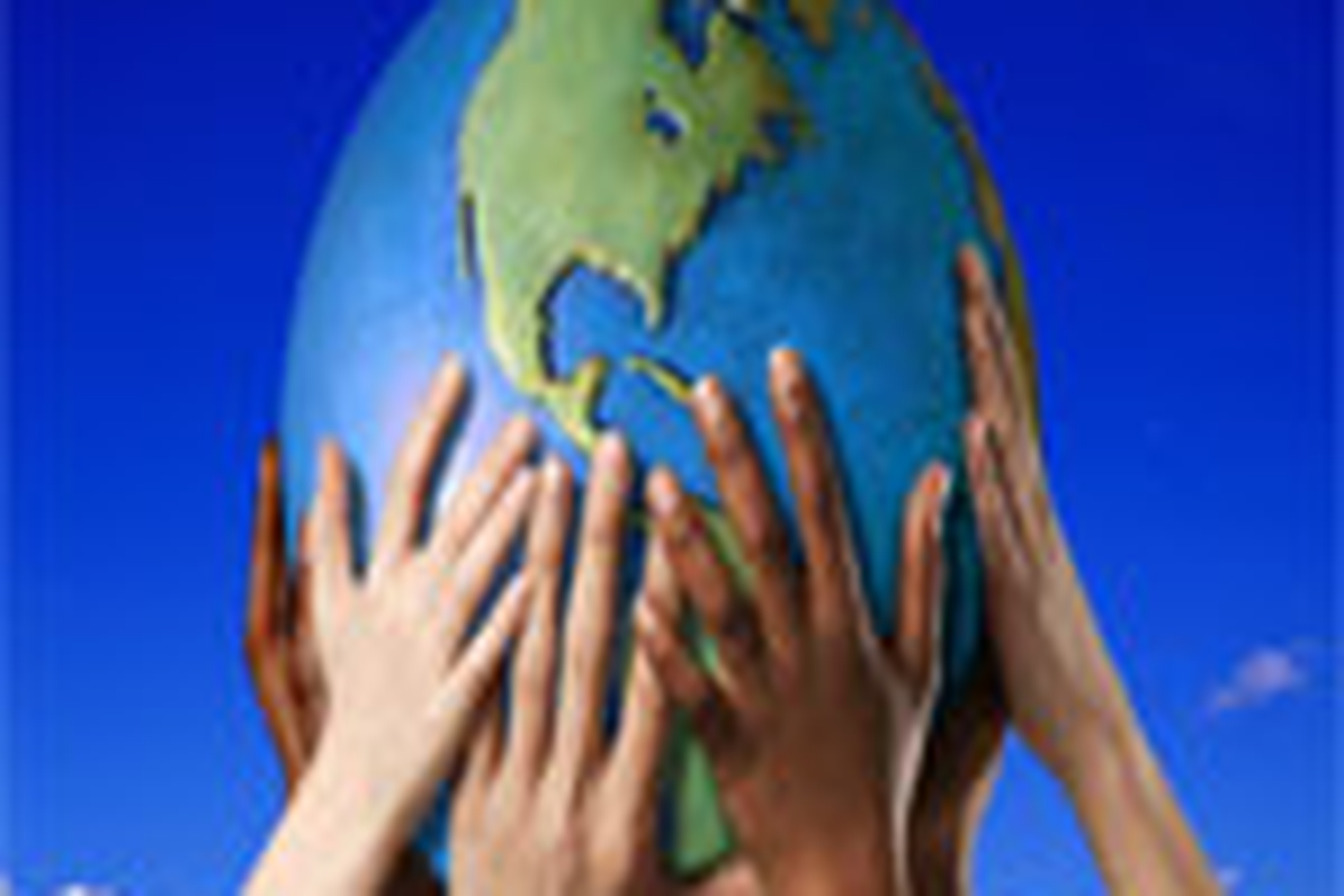 The text was written with the conviction that the creative industry can play an essential role in the fight against climate change: Alison Tickell, coordinator and founder of the Julie’s Bicycle project, a non-profit organisation that tries to fill the gap between environmental sustainability and creative industry, states:

The success of COP21 is not just politics, it’s also about civil society. Climate change is not just about politics, economics or science, but about culture. The arts can move us in a way that science just can’t. Artists and cultural figures also had much greater “reach” with the public.

The signers of the letter include heads of international arts institutions such as the Royal Opera House and the Royal Albert Hall of London or the Bafta (British Academy of Film and Television Arts), heads of creative companies such as John Reid, president of Live Nation, but even artists and musicians including Damon Albarn, David Bowie, Jack Johnson, Björk, Ian Anderson of the band Jethro Tull, Jim James of the band My Morning Jacket, the four members of Coldplay, David Gilmour, Bobby Gillespie of Primal Scream and many others.

We are deeply concerned that our global economic and industrial systems are accelerating rates of extinction, desertification and soil depletion, degrading ecosystems (…) We understand the gravity of climate change and the historic opportunity represented by COP21. We will come together and intensify our efforts, but we need you to give us confidence in a sustainable future, to share our ambition, and recognize our capacity to strengthen your leadership.

In occasion of COP21, the Pathway to Paris concert will be held in the French capital where Naomi Klein, American environmentalist Bill McKibben and Vandana Shiva will talk about climate. The musicians that will sing in the concert are Patti Smith, Flea and Thom Yorke.

Talking of Thom Yorke, he released an interview to the French magazine Télérama a few days ago, where he talked about climate change and the important role played by art in raising awareness on this topic: Yorke has been showing interest in environmental issues since the ‘90s so much so he decided to stop eating meat and with his band, Radiohead, took part in a number of projects for Greenpeace, Friends of The Earth and art.350.org.