The government pledged to reduce emissions and for this reason Brazil is the first major developing country to adopt such measures to tackle global warming.

Brazil is the world’s seventh biggest greenhouse gas polluter, and due to deforestation, conversion of habitats and water pollution it is also one of the worst countries as for environmental preservation. 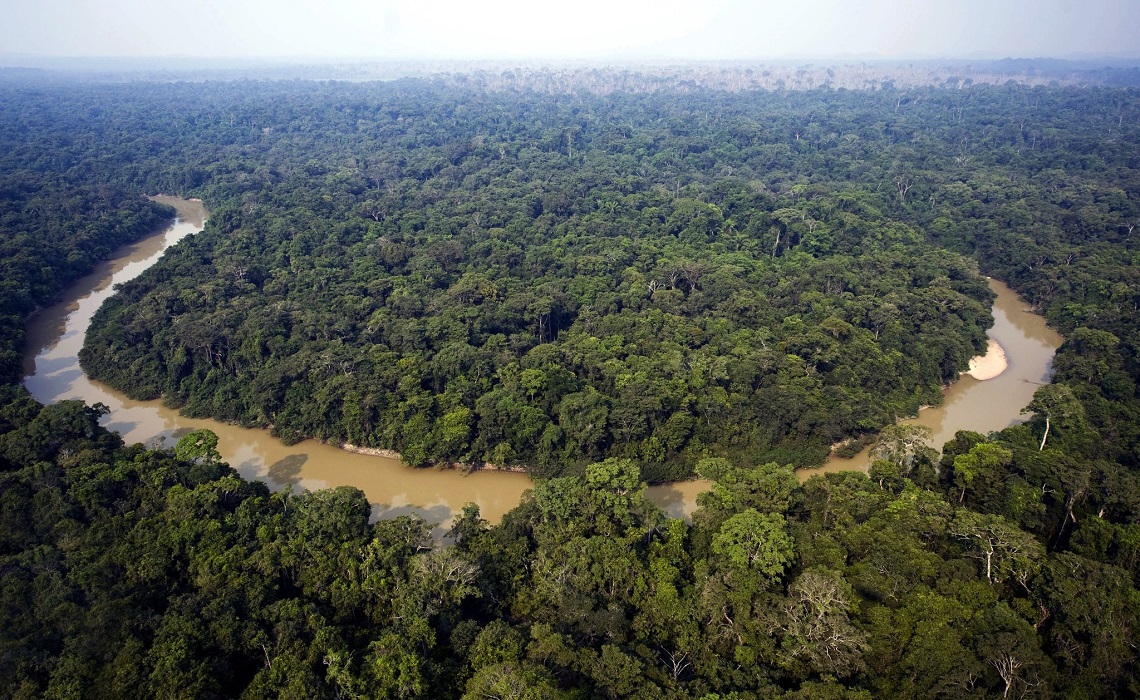 Recently, this alarming trend has been reversed: in 2014, Brazil reduced its CO2 emissions more than any other country in the world and now it commits itself again to tackle climate change.

Brazil will cut its greenhouse gas emissions by 37 percent by 2025 and by 43 within 2030, as Brazilian president Dilma Rousseff announced in occasion of the 2015 Summit on Sustainable Development organized by the UN in New York.

So, Brazil becomes the first major developing country to commit itself so thoroughly in the fight against global warming. The South American country will officially adopt this agreement in view of the Cop 21, the conference on climate to be held in Paris in December where developed countries are asked to shoulder the biggest responsibility for reducing carbon dioxide and greenhouse gas emissions. 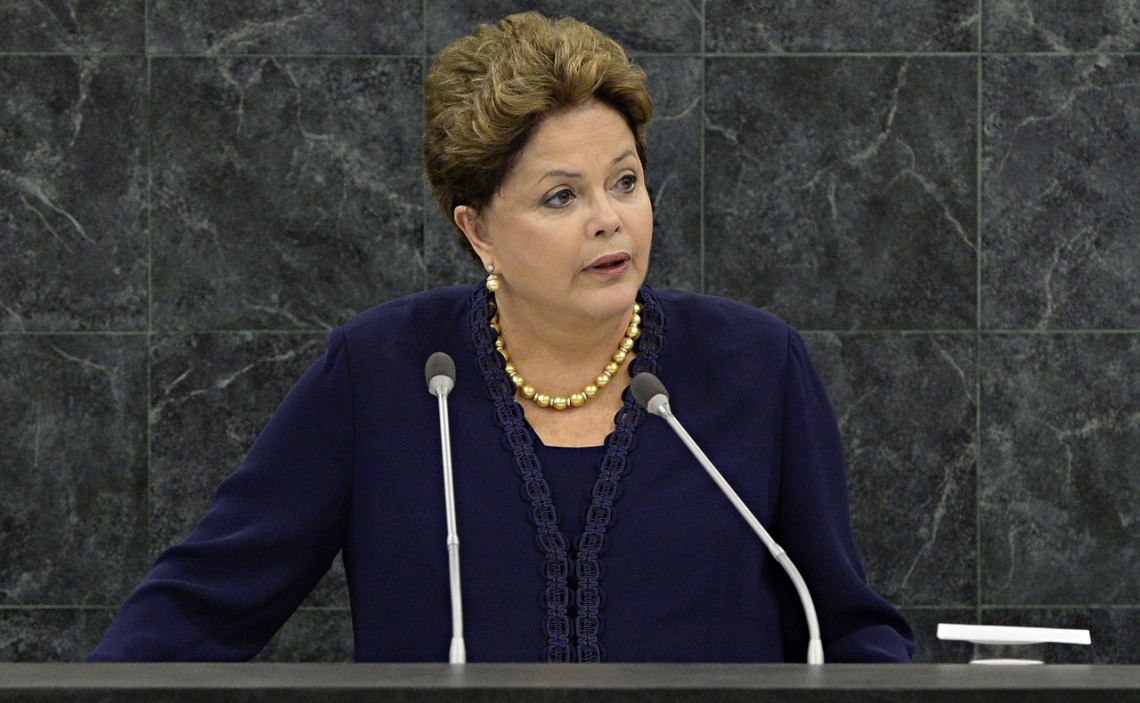 The United States, for example, pledged to cut their emissions by 26-28 percent by the end of 2025. “Our goals are just as ambitious, if not more so, than those set by developed countries”, stated Dilma Rousseff.

The country will cut emissions by boosting renewable energy, aiming to get 66 percent of its electricity from hydropower and 23 percent from other renewable sources including wind, sun and biomass. 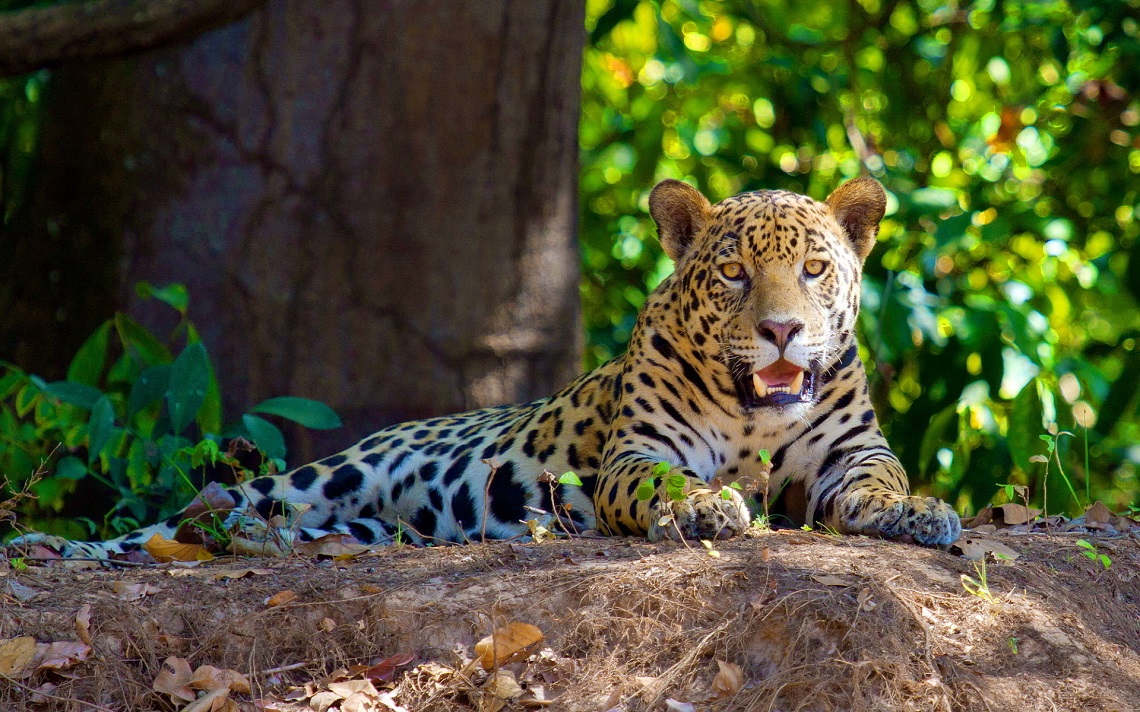 The other great challenge is that against illegal deforestation that is still threatening Brazilian forests. According to the agreement signed by Brazil, up to twelve million hectares of land are set to be consumed by 2030. The situation, in any case, is improving: since 2004, 86,000 square kilometres of tropical forest have been protected, the equivalent of 14.3 million soccer fields.