Austria took legal action against the UK government on Monday 6 July. The lawsuit appeals the public subsidies the London executive promised to the French companies EDF and Areva, appointed for the development of the Hinkley Point nuclear power plants. 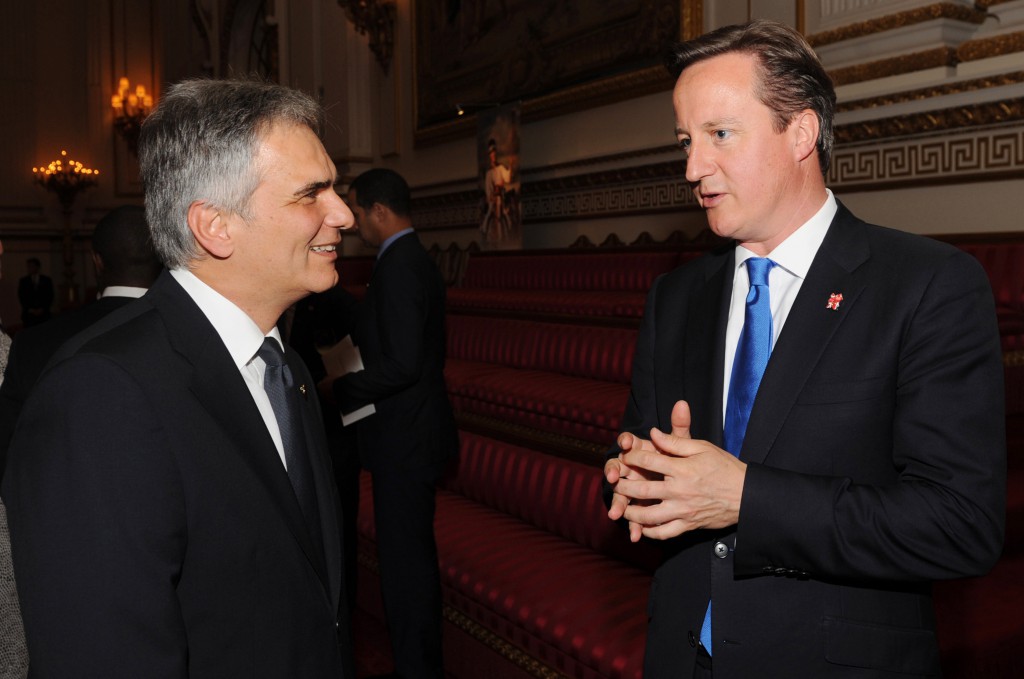 In particular, Austrian government has in its sights the agreement according to which the UK will grant to both companies the purchase – for 35 years, with higher costs – of the electricity produced. The operation obtained the green light, on 8 October, by the European Commission. However, Austria thinks that the funds destined to purchase electricity from the new power plant are, as a matter of fact, a policy aimed to launch the nuclear sector. Moreover, Wien also contests the public guarantee for the project (which could reach 17 billion pounds), as well as the compensation clause in case of the power plants’ early shutdown. Austria’s environment minister, Andrä Rupprechter, said nuclear energy was no longer able to survive economically and should “not be artificially resuscitated through state subsidies”. “Instead of funding unsafe and costly energy forms that are outdated, we have to support Europe’s energy turnaround with the expansion of renewable energies.”

Austria gave up on nuclear power in 1978 in favour of hydroelectric and wind power. It aims, within 15 years, to generate half of its total energy consumption from clean sources. “Subsidies are meant to support modern technologies in the interest of all EU member states. This doesn’t count for nuclear power,” said Chancellor Werner Faymann, according to the news agency AFP. 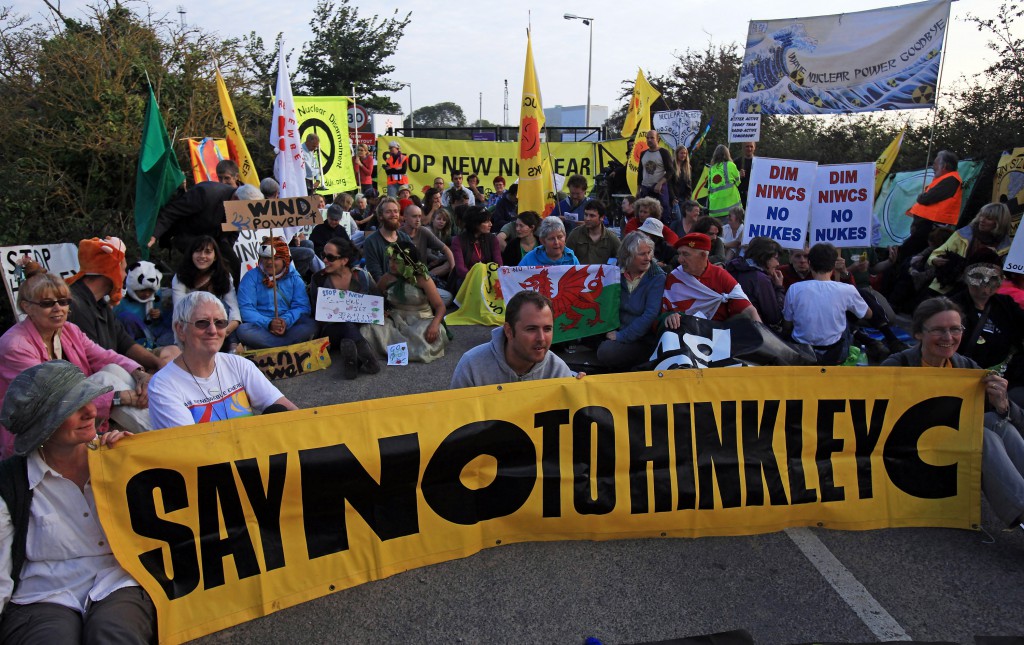 On 2 July, another lawsuit has been filed by an Austro-German coalition made of 10 energy suppliers. According to them, public subsidies destined to Hinkley Point distort competition. Moreover, other EU countries questioned the UK line (for example, Luxemburg). However, the UK government seems adamant: the new Hinkley Point power plants (set to become operational by 2023) represent a fundamental point in Downing Street’s energy plan of the next decades.