3 pop revolutions in half a century

Researchers have found three “revolutions” in pop music occurred between 1960 and 2010, disproving the common myth that pop never changes.

A lot of stuff has been written about the origin and the history of pop music, but in most cases it all proved to be just a series of anecdotes with no scientific confirmation, at least not until today. A group of researchers at Queen Mary University and at London Imperial College discovered that pop music has continually evolved, but its evolution was particularly swift during three stylistic “revolutions” in 1964, 1983 and 1991. The result was obtained by examining 17,000 songs list in Billboard Hot 100, the chart of the most listened songs in the United States, between 1960 and 2010.

Published on Royal Society Open Science, the survey points out that the first revolution in 1964 was driven by the so-called British Invasion, with groups like the Beatles and the Rolling Stones which introduced a rock music sound at the expense of the most used chords in both jazz and blues until then. However, according to the survey, the spreading of British bands in the United States market was not the only feature which triggered the change. The revolution was the results of trends already existing in 1960. 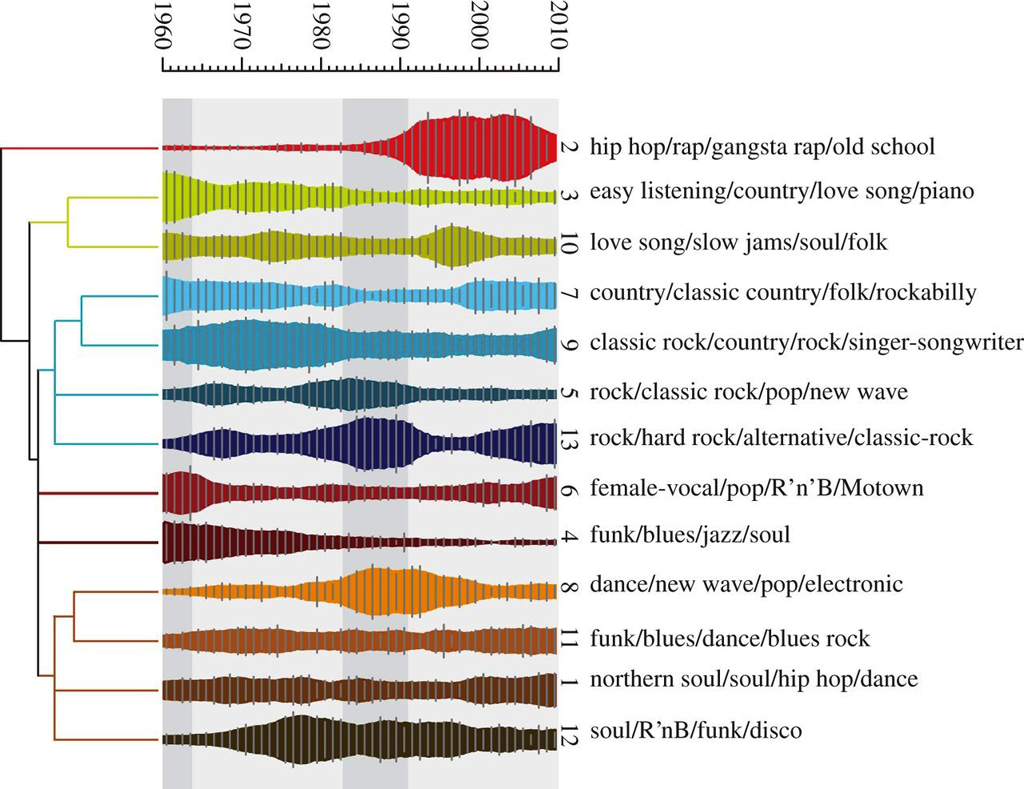 On the other hands, 1983 turbulent charts were due to the spread of new technologies and to the increasing use of synthesisers, electronic drums, and samplers, particularly used by stadium rock bands, such as Van Halen, Queen and Kiss, followed by the success of Bon Jovi, Bruce Springsteen and Eurythmics. 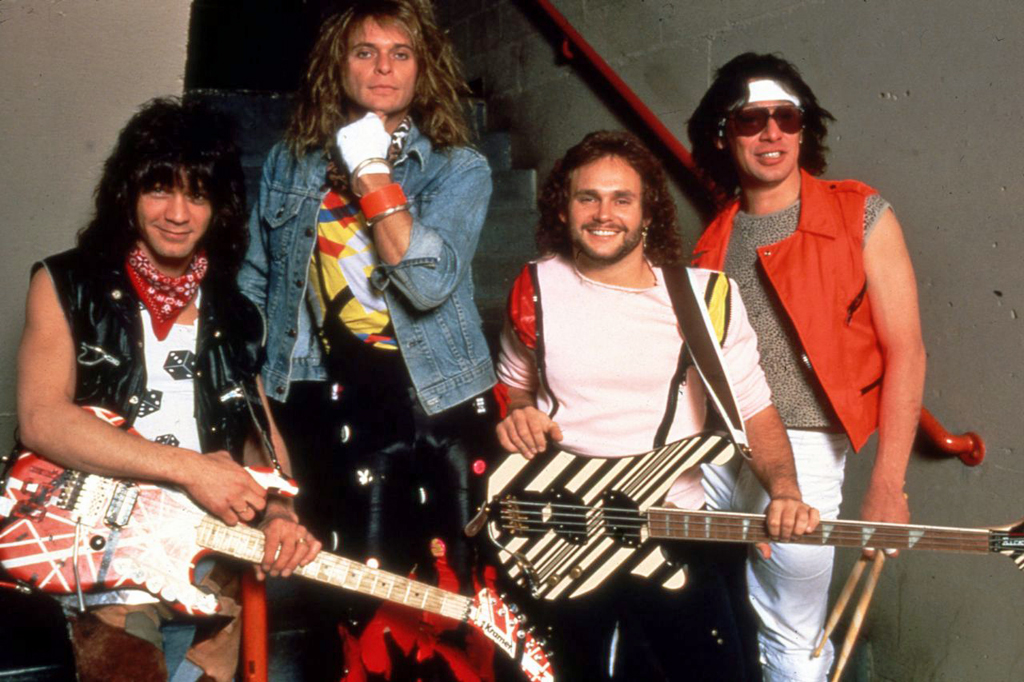 To assess the extent of the changes in music during the years and to verify whether its evolution has been constant or not, scientists focused on diversity parameters, measuring the pitch, harmony (the type of chords) and timbre features (for instance the use of voice and percussions) used in a given year, and their variation, that is how these features differ between them. The results of the survey are interesting and prove wrong those believing that major record label led to a stylistic standardisation. Indeed, the data collected show that differences and variations narrowed until 1984, and then increased again until the first year of the 21st century.

On 22 June 1991, “Niggaz4life” by NWA (Niggers with Attitude) ranked first in Billboard charts, which outdo REM “Out of Time”. For the first time in Billboard’s history a rap group topped the charts. According to the survey, the third musical revolution took place in 1991, when rap and hip hop became mainstream at the expense of rock music, thanks to the success of several artists, such as Public Enemy, the later Busta Rhymes, Nas and Snoop Dog. “This was a real revolution: suddenly it was possible that you had a pop song without harmony. I think that hip-hop saved the charts” said to BBC Dr Matthias Mauch, one of the researchers. 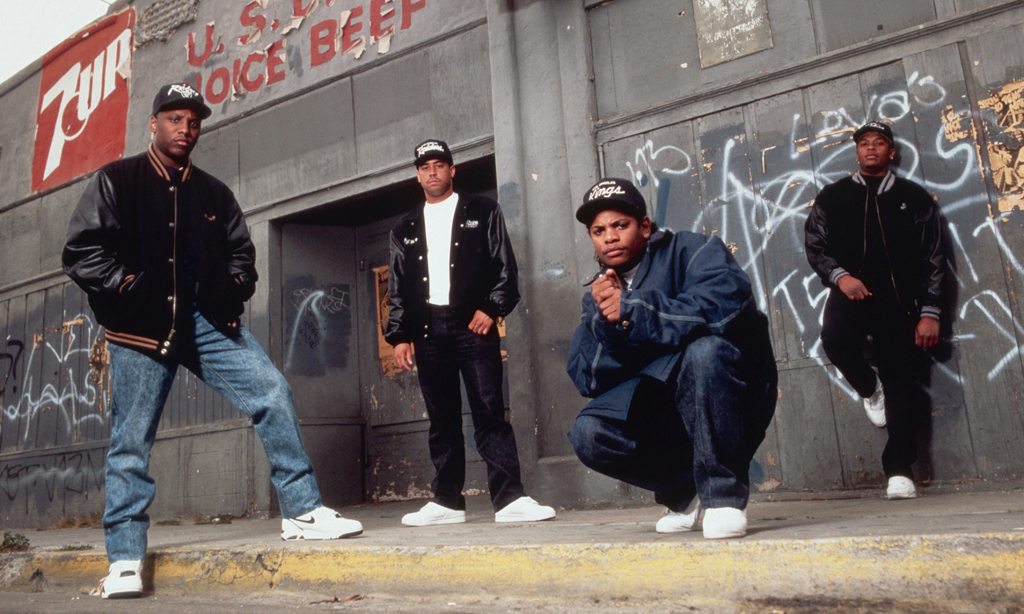