The photos featured in Survival International’s 2019 calendar show us the value of indigenous cultural diversity. Unique pictures in occasion of the 50th anniversary of the movement that fights alongside and in defence of indigenous peoples.

“From the Siberian mountains to the Amazon rainforest, tribal peoples aren’t primitive relics of a remote past. They are our contemporaries and the best guardians of the natural world”. Indigenous peoples, who have always lived in harmony with the environment carrying out sustainable and self-sufficient lifestyles, have a profound respect and knowledge of the world they live in. A comprehension and consciousness that contribute to safeguarding 80 per cent of the Planet’s biodiversity, and that our culture can only admire, and protect. This is the idea emerging from We, the people, the annual calendar of Survival International, the movement fighting for the protection of the world’s indigenous peoples. 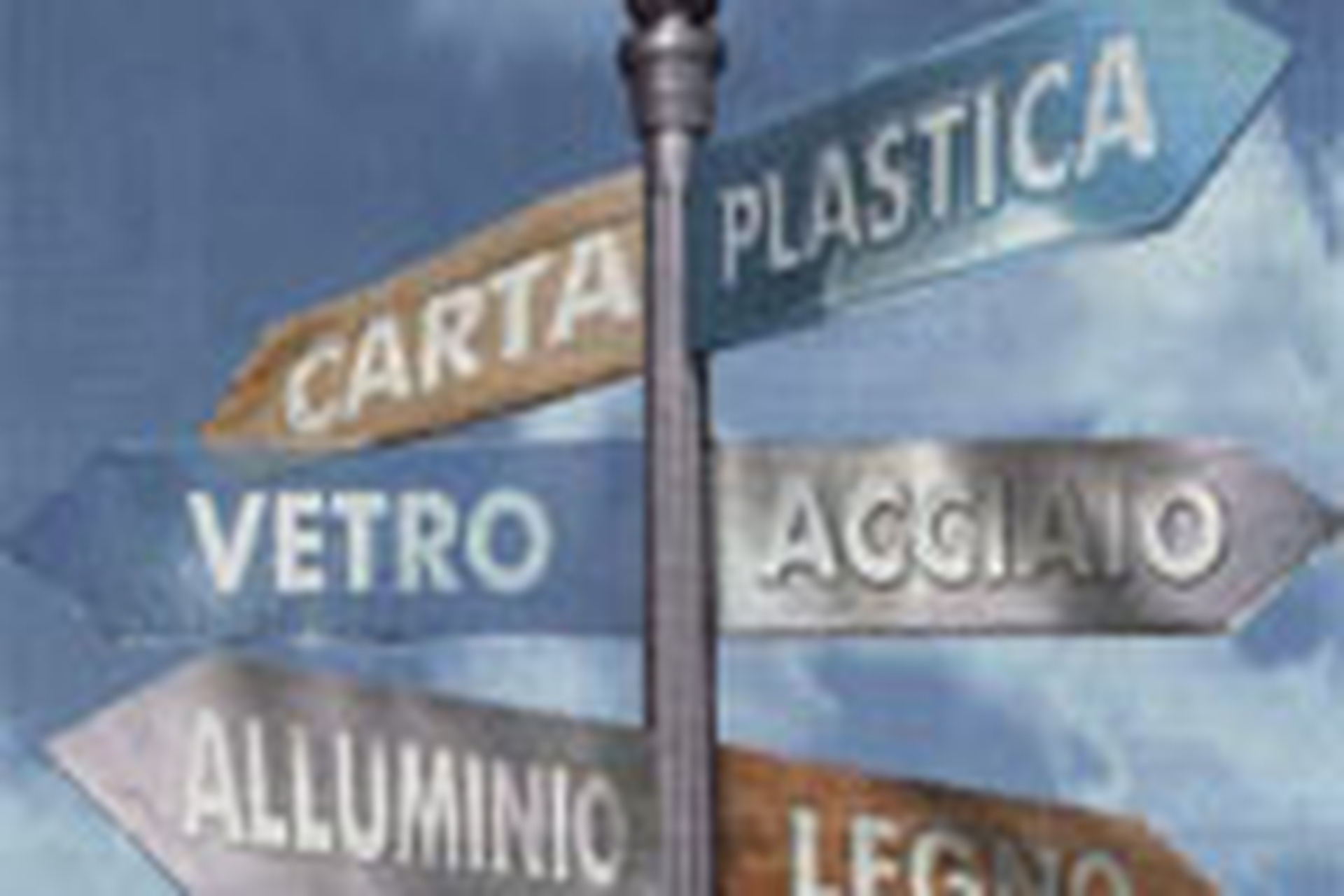 We, the people. Survival’s 2019 calendar

This year’s calendar comes as a special edition to celebrate the 50 years of activities, campaigns and fights of the association. To do so, Survival has picked unique images and portraits by renowned international photographers and photojournalists, including Brent Stirton (winner of the Wildlife Photographer of the Year 2017), James Morgan, Yann Arthus-Bertrand, and Steve McCurry. From the Mindima men in New Guinea, a country that gave life to one in six languages spoken in the world, the uncontacted tribe in Brazil, to the nomads of the sea and the Mongolian taiga, the photographs featured in the calendar are a journey into the human and cultural preciousness, and magnificence, of our world. And, at the same time, a journey into the challenges and battles these populations face today.

“Powerful images have always been at the heart of our fight for tribal peoples’ survival,” commented Stephen Corry, Director of Survival. “We are delighted to have gathered so many beautiful images to reflect the past 50 years of Survival’s vital work, and I hope that they will energize people to get behind our cause”. It is in fact since 1969, when an article published in the Sunday Times featuring powerful photos of the genocide of Amazon Indians tribe led to the establishment of Survival International, that tribal peoples have a valuable ally on their side.

Read also: 2019 is the International Year of Indigenous Languages. In defence of those fighting for their identity

Survival International’s 2019 calendar can be purchased online and is part of a series of products that help the organisation to be self-financing and to carry on with its campaigns in defence of the indigenous world. This year, each calendar comes with a free desk calendar with a beautiful image by photographer Sebastião Salgado that features Brazil’s Awa gatherer-hunters, an iconic image of Survival’s campaigns that led the Brazilian government to act to protect these populations from extinction.