The Rwandan referendum has spoken, Kagame can stay. Let the people decide

In the Rwandan referendum of the 18th of December, citizens decided what is best for them: they want President Kagame to stay, saying it loud and clear.

Rwandans around the world came together in a vote that gave President Kagame the right to run for a third term in 2017, year in which his current mandate ends. On the 18th of December over 98% voted yes according to the results. In an effort to build a country for themselves which can lift current and future generations, this was a great example of democratic self-determination: Rwandans have spoken, now let the world listen.

Who is Paul Kagame

President Kagame is best known for overseeing the end of the 1994 Rwandan genocide at the helm of the Rwandan Patriotic Army (RWA), subsequently leading the country to become more unified, safe and prosperous. Since coming to power he has been building the country’s foundations, which have become the cornerstones of Rwanda’s stability and growth.

The revised Constitution of the Republic of Rwanda acts to reduce the length of presidential terms from seven to five years, making them renewable once. Before the implementation of this change (other changes were also made), there will be one transitional presidential term of seven years, which begins at the end of Kagame’s second mandate in 2017. Any presidential candidate is eligible to run, including the current president if he chooses to do so. Once this transitional period is over, Kagame would also be allowed to run for two five year terms, as determined by the constitutional revision, which thus comes into effect in 2024.

According to Rwandans there is no better candidate than him to run the country. Over 3.7 million, or 59% of eligible voters, had already signed a petition to review the supreme law to allow the president to remain in power after the end of his current mandate, which prompted the referendum held on the 18th of December.

Rwandans speak out loud and clear

Bruce Niyonkuru, a visual artist, reveals having voted ‘yego’ (yes), and being “for the extension of Kagame not only because he is a national hero or for what he has done in the past decades but also because he is the only one ready and capable of doing whatever it takes to develop our nation, to fight for peace, security, education and mostly for Rwandese dignity”. Bruce adds, “he didn’t just bring reconciliation. He also put an end to the genocide ideology which has manipulated our communities”. 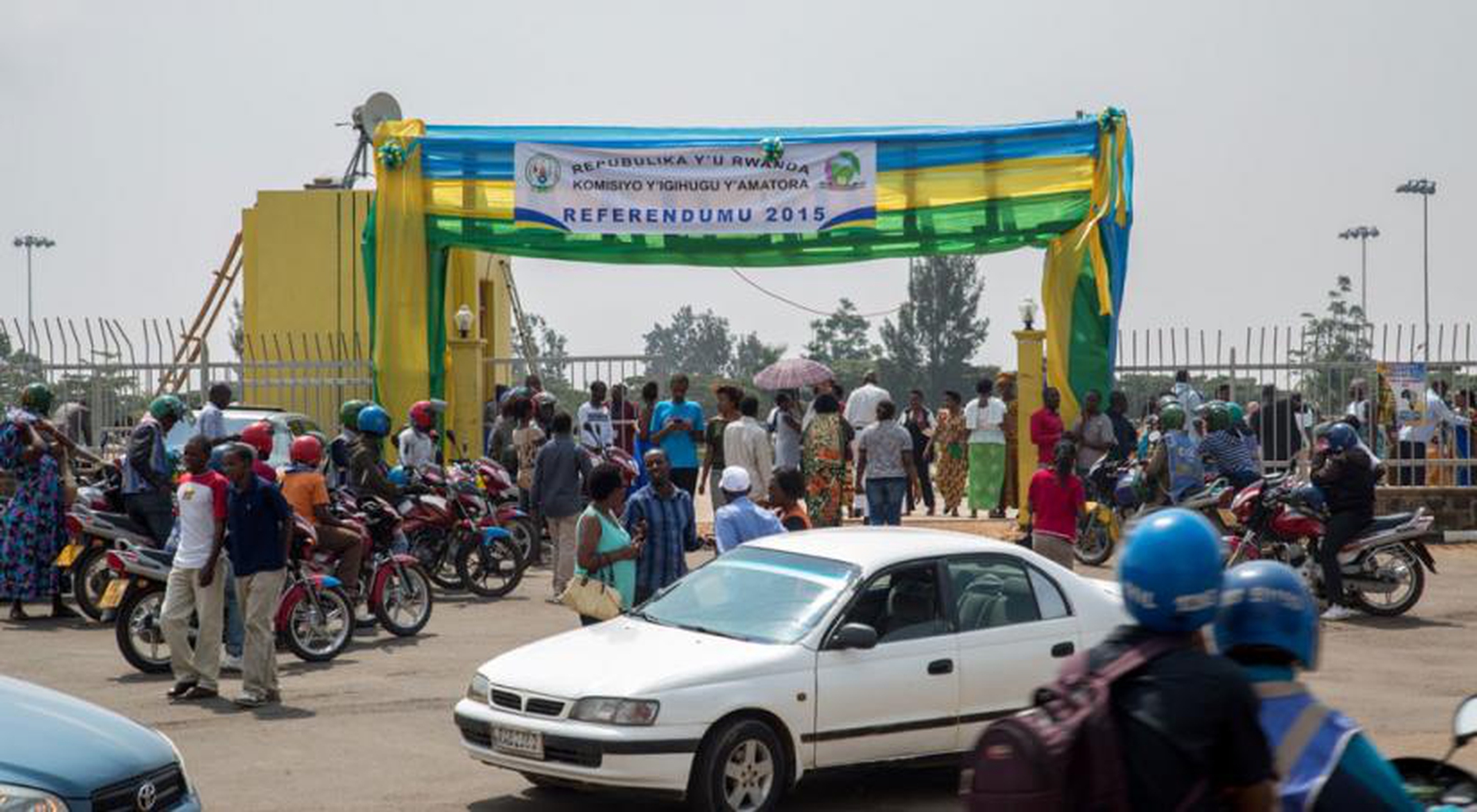 Candy Basomingera, a fashion designer, tells us she voted because it is her right and responsibility to do so. “Rwanda is my country. Only Rwandans must decide for the future of the country, the life they want to live in and what kind of environment they want their children to grow up in”. About the extension of President Kagame’s term, she says she is “200% for. We have an exceptional president who has managed, through his vision and leadership, to take Rwanda where it is today. We know what he has done for his people and we want him to stay”.

Similarly, Mutijima Bryon, a young entrepreneur, feels he fulfilled his duty as a citizen by voting. He fully supports the president who, he believes, is not “done offering Rwandans what he has to offer. He still has work to do”.

Jacques Nkinzingabo, a photographer, also admits having voted yes. “I want to see my country grow. For now, we have seen economic development. I believe Kagame can also bring cultural development. So today I vote. Tomorrow I ask for change”.

The voting was calm and organised and turnout was high as an estimated 95% of Rwandese citizens are said to have voted. Voters were up early, queueing at polling stations across the country waiting to cast their votes. They were guided by over 70,000 electoral volunteers who were there to ensure the constitutional referendum ran smoothly. Elections also took place abroad in all Rwandan diplomatic missions, excluding that in in conflict-torn Burundi, where turnout was equally high.

Rwandans said yes to the constitutional amendments, using their right to determine the country’s future and take its destiny into their own hands. In light of a nation rising from the ashes in so little time and in such a remarkable way, all we can do is respect and support their decision.