Siena, the Palio of horse death is back

Traditions are a fundamental aspect of our identity. They are a sort of connection with out past, and help us maintain a link with previous generations. However, traditions are not always positive, and it should be right to abandon or adapt to current times those founded on wrong premises. 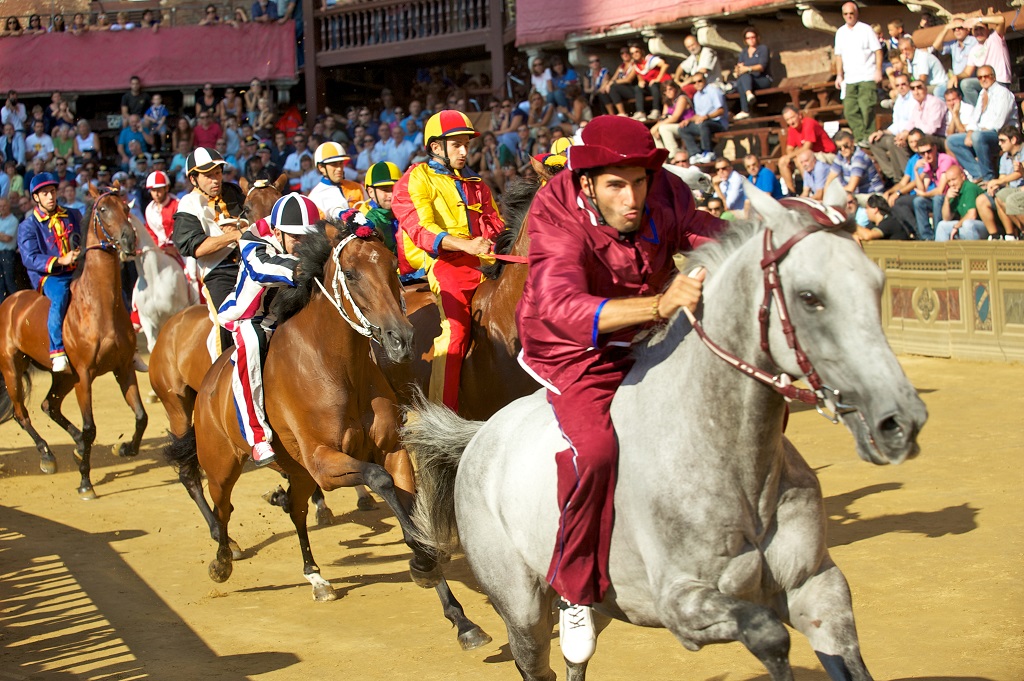 For example, in the past, the tradition of castration in order to obtain “castrato singers” was widely used, since women were banned from exhibiting in theatres. Today, this practice is considered as aberrant, and it has been abandoned.

However, there are still numerous customs that cause damages to living beings for playful purposes. In Italy, festivals and palios are synonyms of sufferance for different animal species. The most famous case is the Palio of Siena, the horse race of medieval origin that is held twice each year. 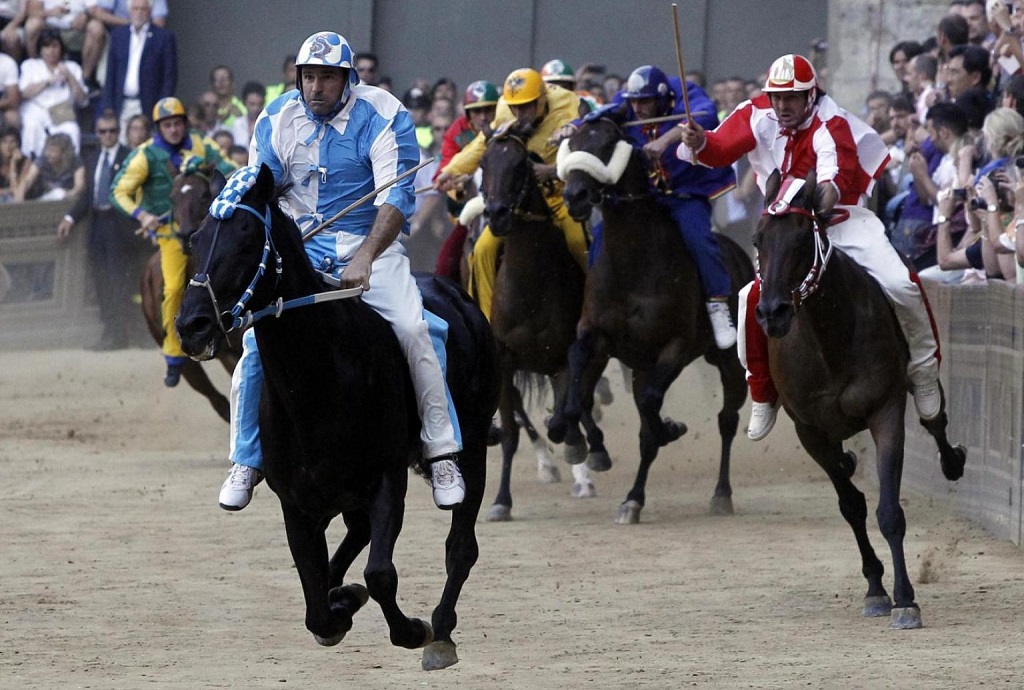 This year, even before the beginning of the competition on 2 July, someone already died. The victim is Periclea, 7-year-old female horse, killed after a severe injury to back arms caused during a race preceding the Palio.

“The horse has been immediately assisted and carried to the veterinary clinic Il Ceppo, where she has undergone the first aids. Unfortunately, complications didn’t allow to save the animal,” reads an official report by the Siena municipality.

Periclea is the 7th horse to have died at the Palio of Siena from 2000 to date. If athletes have been died, this discipline would have been likely banned. Environment associations and citizens are asking to end this “show” that forces horses to race on inappropriate surface (as the numerous injuries show) and to bear lashes and shouts every year. 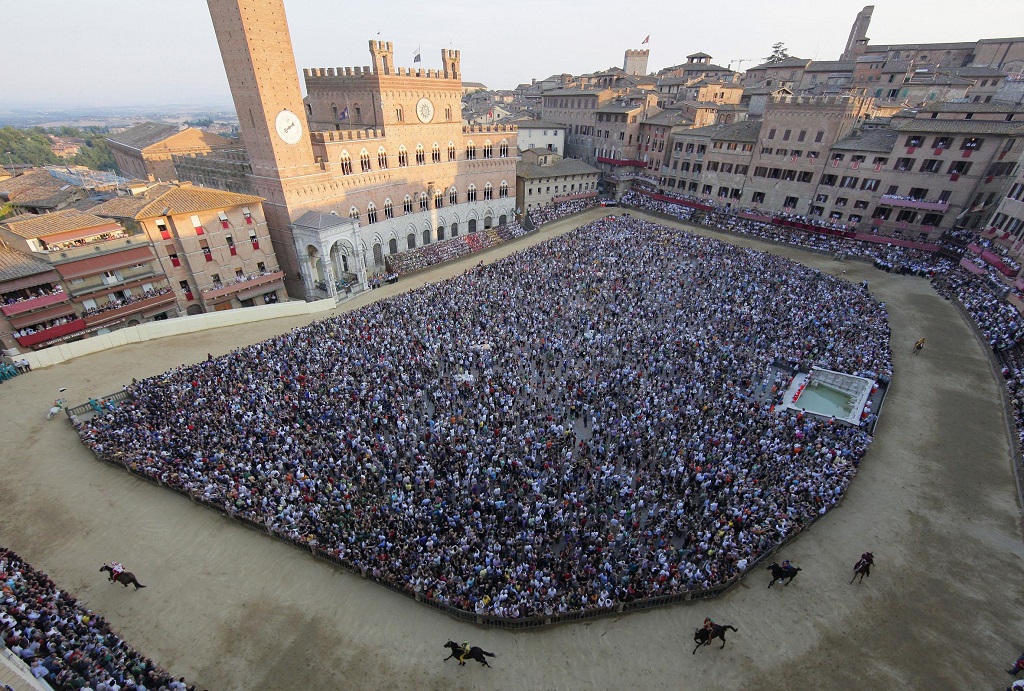 Alternatives to horses would be possible, such as adopting other sport disciplines with human participants, since the ritual among contradas wouldn’t be affected and animals would gain in health.

Sunrise Movement, the young US activists behind the Green New Deal

Who started the Sunrise Movement in the United States, committed to climate change action and a Green New Deal – as well as a sustainable future.

Much has been said and written about the relationship between coronavirus and air pollution, as well as air quality. Our analysis sorts the facts from opinions.