Infrastructural development confers an aura of modernity to developing countries. Often, it conceals stories of rights abuse, such as forced eviction.

Infrastructural developments carried out by governments, often with the participation of international organisations such as the World Bank, cause the forced eviction of countless communities in developing countries. These projects are evaluated in terms of their most immediate ends, without taking into consideration their long terms effects. Amongst which, too often, is the at times violent removal of people from their homes and means of subsistence. 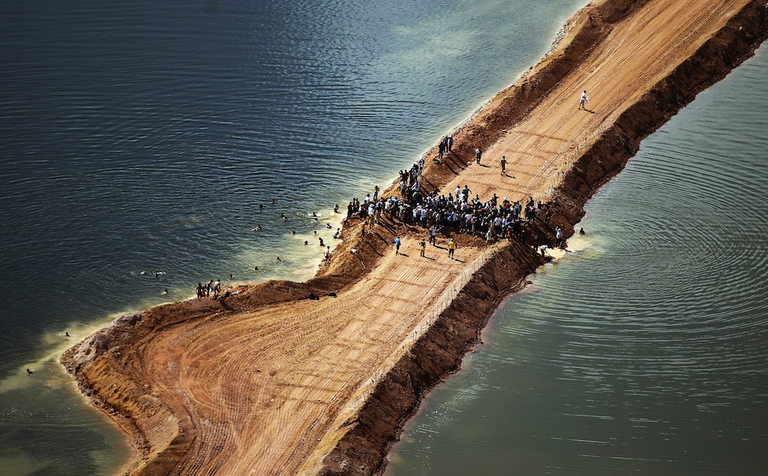 This is demonstrated by International Accountability Project’s (IAP) report Back to Development: A Call For What Development Could Be. The organisation fights for the rights of people who are threatened by or have been subject to forced eviction because of development projects. 800 people in eight countries in Asia, Africa and Latin America were interviewed, all subject to infrastructural projects carried out by their respective governments.

84% of those interviewed have been forced, or will soon be forced, to leave their homes because of these projects. 88% say they weren’t consulted during the projects’ elaboration phase, even though these will be or are the cause of their eviction. The solution to the problem is to create development models centred on the improvement of quality of life and in respect of human rights. Only local communities themselves can be the source of this paradigmatic shift, says IAP. 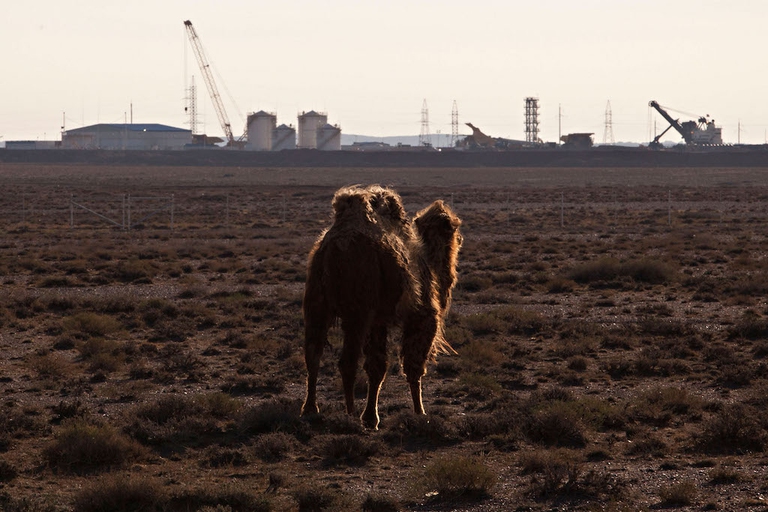 Judged on the basis of their most myopic ends, each one of the eight development projects assessed by the report shines with an aura of progress. Beyond appearances, however, the rights of communities have been violated. Construction in the Philippines to increase resistance to typhoons like that of Haiyan in 2013, a hydroelectric dam in Panama, a solar power plant in Egypt: projects that, in common, have a modernising ethos as well as the fact that they will cause or have caused the forced eviction of thousands of people, whose wills haven’t been taken into consideration even faintly.

Often those evicted are indigenous people without official recognition of their ties to the land or people in conditions of poverty, often without property rights over settlements they have inhabited for generations. IAP’s report also reveals that compensation and resettlement programmes are mostly inadequate or non-existent. 63% of the 800 people interviewed has not received any compensation. 91% says they haven’t benefitted from any form of assistance programmes once relocated.

These findings have forced the President of the World Bank Group, Jim Yong Kim to admit publicly that the Bank doesn’t know how many people have been forced out of their homes and off their lands following its projects, or what has happened to many of those resettled. The 800 stories collected by IAP make us reflect on what development means for those subject to interventions in its name. It is time for institutions to recognise local communities as authors and not victims of their own destinies.