The guardians of the forest: the Amazon tribe protecting trees forcibly

Bows and arrows and technology. The indigenous Ka’apor tribe has decided to act to stop illegal logging in the Amazon forest.

In the Amazon, the world’s richest ecosystem for biodiversity, deforestation is decreasing, but it still involves large areas of the forest. Illegal logging in the indigenous reserve of Alto Turiaçu, in the Brazilian state of Maranhão, can be dearly paid. Loggers can in fact be captured, undressed, and hit, whilst their tools and trucks are burned. 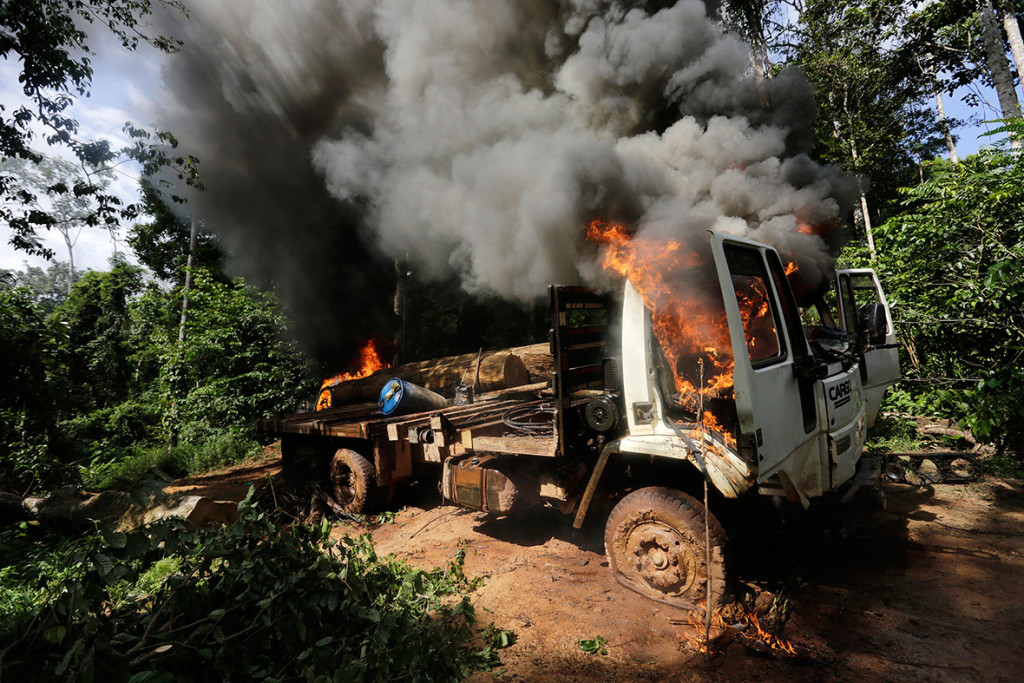 In the jungle, many people move as ghosts in order to fight to protect their land: they are the guardians of the forest. This militia is composed of the members of the Ka’apor tribe, indigenous community that has been living in communion with the Amazon forest for centuries, which decided in 2011 to use weapons to protect their territory from illegal logging.

In order to safeguard their forest, the natives use traditional weapons, such as bows and arrows and borduna, a kind of sword-shaped baton, but also technological tools, such as cameras and GPS to monitor trucks.

“We’ve decided to act, because the forest is our home, and we must protect it at any cost,” said one of the Ka’apor leaders, who asked to remain anonymous for safety reasons.

The guardians of the forest are carrying out a dangerous operation. In fact, since 2011, four members of the tribe have been killed and many others underwent threats and intimidations.

Among the victims, there is the Ka’apor leader Eusébio, murdered by gunmen last May. On the one hand, the Brazilian government claimed its role, condemning the militia’s actions. On the other hand, the natives impute the authorities of having abandoned them and colluding with loggers.

“We have been prompted to use violence,” said one of the guardians. “The government has abandoned us, and we can’t allow that our forest is sold for private business”. Loggers are firstly warned to not come back, but if they do not take the advice, they are undressed and beaten. 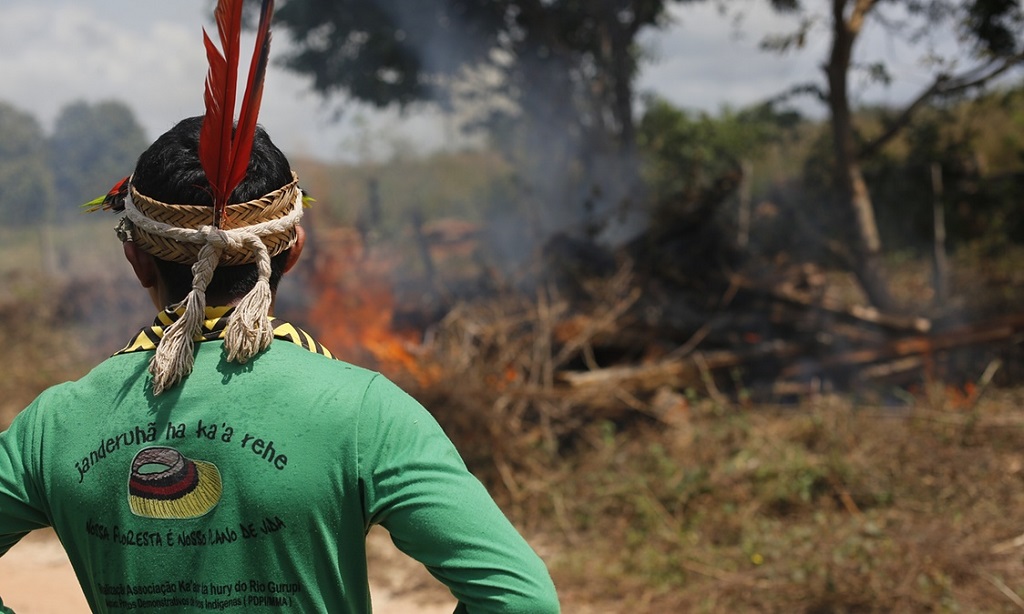 The aggressive forest conservation technique carried out by the Ka’apor may raise criticisms, but it is the result of a desperate situation. Despite Brazil has increased the protection of the Amazon, the Alto Turiaçu reserve is always more vulnerable, due to pressures by loggers belonging to timber and hunters mafia.

Since the government is failing to protect indigenous people and their inestimable forests, the Ka’apor tribe has decided to safeguard the forest that belonged to its ancestors, in order to hand it down to generations to come.

However, the members of the indigenous community can count on the support of Greenpeace Brazil, which helped the Ka’apor in mapping the forest and providing them with the technological tools needed. 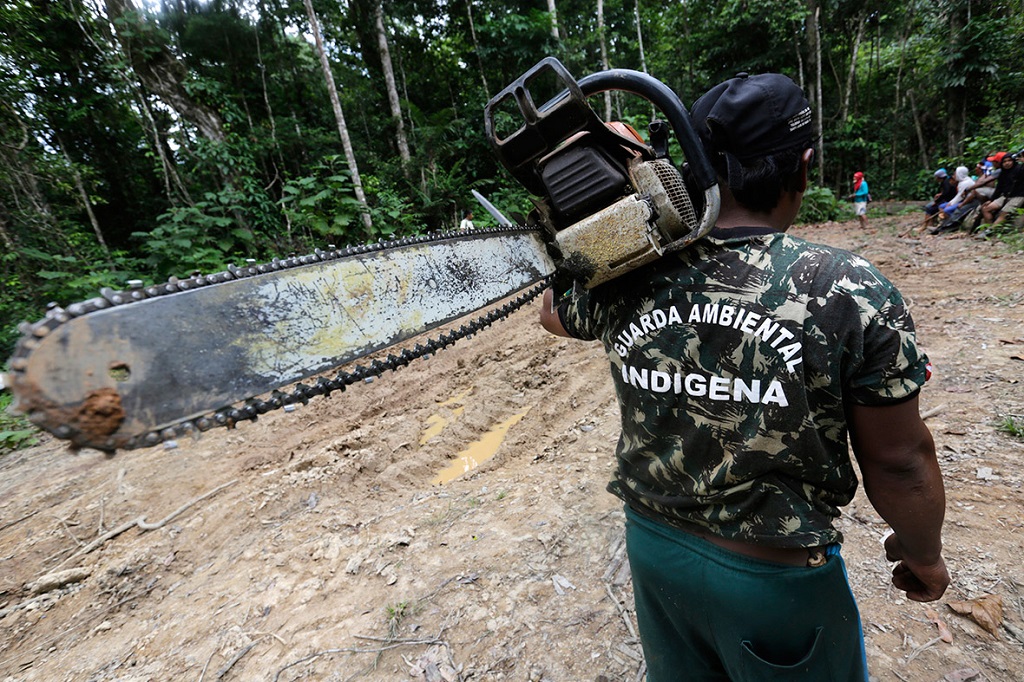 “So far, the Ka’apor tribe could only lean on its own resources to protect its territory and to survive,” said Martina Borghi of Greenpeace Italy. “We offered technological support, but it is not enough. Brazil’s government must protect the Ka’apor”.