A few pictures to retrace the thirty years of history of the Berlin Wall.

Masons, families separated by bricks, barbed wire and mortars. People fleeing and greeting from one side of the wall to the other. Curious, bored and angry soldiers. A hurt, majestic and severe city. And then, on 9th November 1989, an explosion of joy and disbelief. Two worlds in conflict with each other, unite after the Second World War. The faces, plots of concrete, cracks and graffiti in the photographic evidence that scan, year after year, thirty years of history of the Berlin Wall. 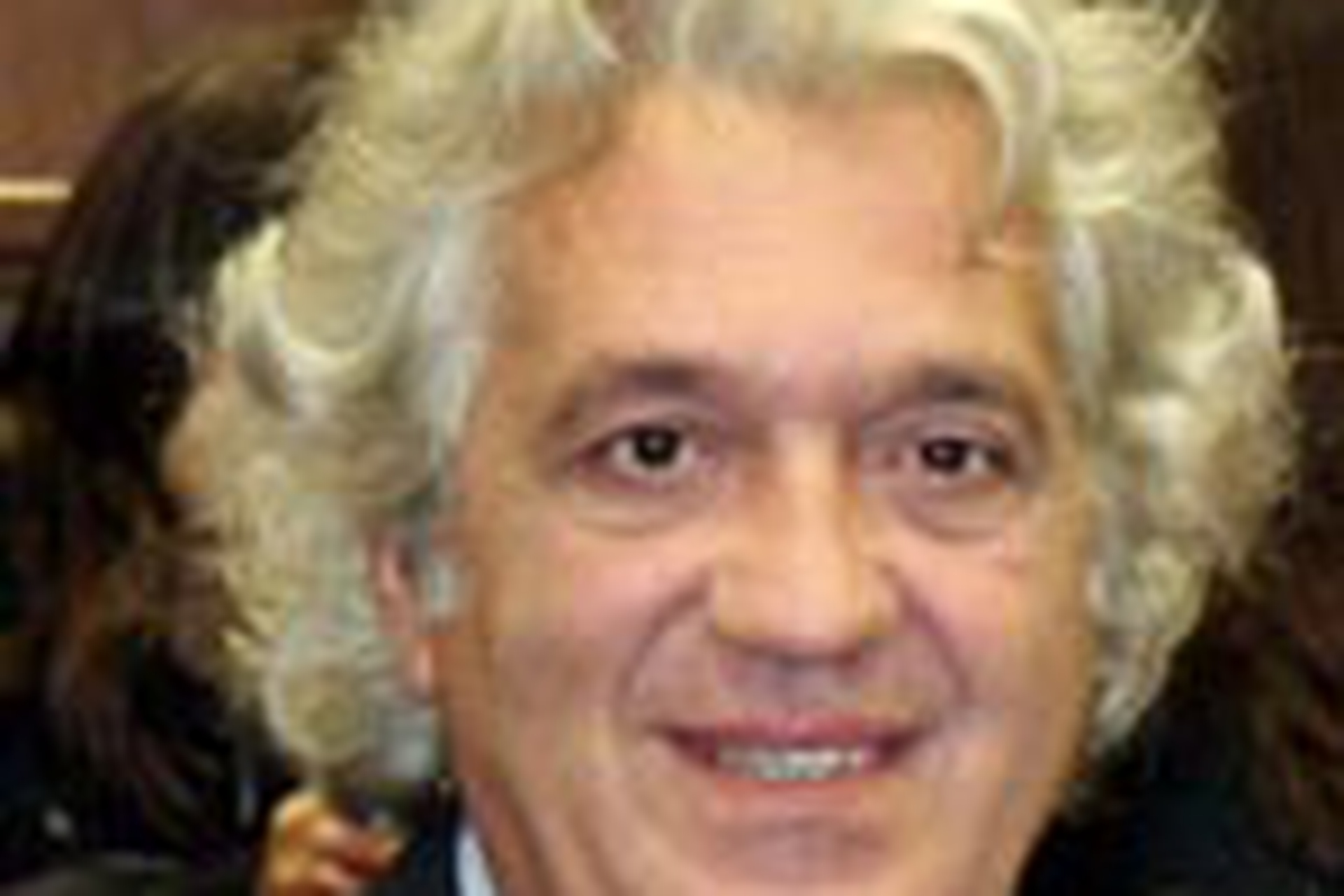 The sound of hunger, the video that makes the plight of 5 million children in the Sahel audible

The NGO Action Against Hunger makes the sound of hunger in the Sahel audible thanks to a video that sheds light on what 5 million children feel with the arrival of the most difficult season of the year.

Theresa May launches A Global Britain. Her Brexit speech in full

Theresa May’s much attended Brexit speech outlines the 12-point strategy for the UK to leave the EU, launching a rebranded nation: A Global Britain. The full speech here.

Tiger in Suburbia, WWF’s new video asks us to make space for a tiger this Christmas

Tiger in Suburbia is WWF’s Christmas advert asking us to help keep tiger populations on the rise. Like a family welcoming a tiger into its home, it’s time to make space for this animal in our hearts.

We talk to Avo Kaprealian, the documentary filmmaker who shares a compelling account of everyday life in war-torn Aleppo. The city he once called home.

Militants opened fire on tourists at the Grand Bassam resort in southern Ivory Coast on the 13th of March. The attack, claimed by Al-Qaeda in the Islamic Maghreb, left 18 dead.